Nearly 10.5 million citizens were poor in Italy in 2013, which mean that more than 16% of the population, increasing their number in relation to the previous year, announced the National Institute of Statistics (Istat). In 2013, 16.6% of the population was in a state of relative poverty, ie 10.48 million people, according to a report by the institute. In 2012 the same number of poverty in Italy amounted to 9.56 million, ie 15.8% of the total population. Into absolute poverty was 9.9% of Italians, ie 6.20 million, while in 2012 this situation lies only 4.81 million Italians, ie 8%. 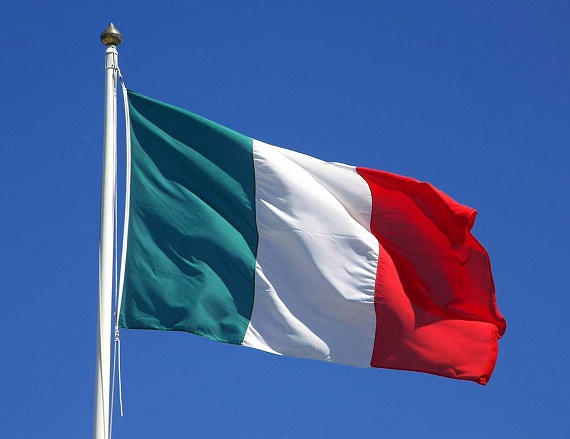 By absolute poverty is characterized the situation where people can not pay for goods and services that are considered essential to have in the lowest acceptable standard of living. This varies according to the Italian sites, as life is less expensive in the south than it is in the north. The rest of this investigation are living in a state of relative poverty. In this state the monthly income limit for a family with two members was amounted to 972.52 euros in 2013. 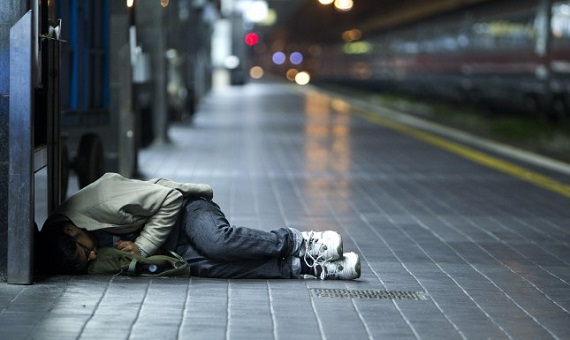 Many families are paying the price of this increase in poverty, according to Istat, which reveals an increase in the percentage of families who received in absolute poverty in 2013, compared to 5.9 in 2012 from 7.5% for couples that have a child, from 7.8 to 10.9% for those who have two children and from 16.2 to 21.3% for couples who have three or more children. 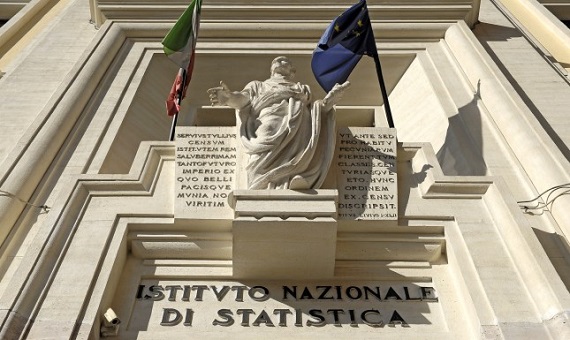 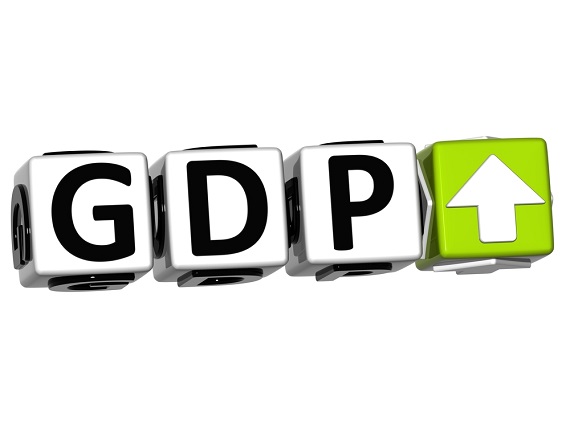 After more than two years of economic recession, Italy experienced a slight improvement in the fourth quarter of 2013, an increase of 0.1% of GDP after nine quarters that it was off limits. However, the GDP fell by 0.1% in the first quarter of 2014 compared with the previous one, due to a decline in the industrial sector.

TweetThe S & P 500 is made ​​up of many U.S. stocks just like its name implies. The goal is of course to capture…