The cement companies Holcim and Lafarge announced their merger proposal with the acquisition of the latter by the former, and pledged to allocate large their assets to ease concerns about the violation of competition rules across the world, says the newspaper Financial Times. The two said that the Swiss company Holcim will offer one share for each share of the French company Lafarge to create a group with total sales of 39 billion euros and earnings before interest, taxes, depreciation and amortization of 6.5 billion. 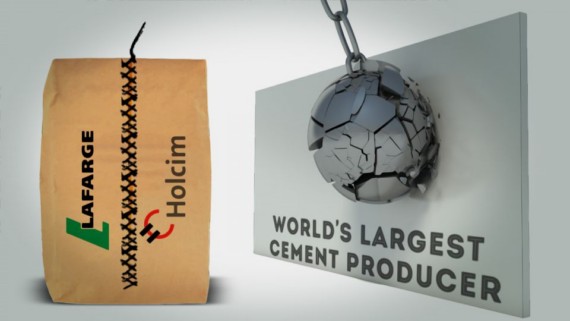 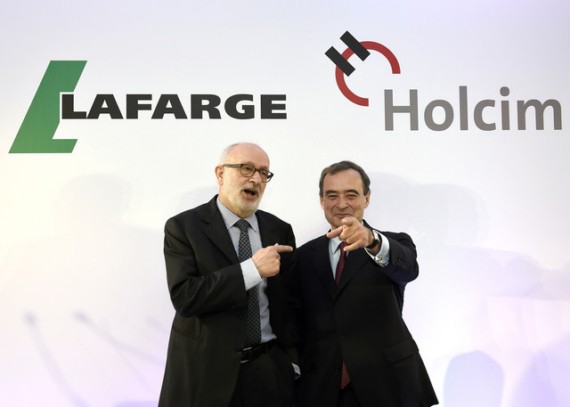 The CEO of Lafarge Breen Lafon will take the same role in the new group, while for the proposed Chairman of Holcim Wolfgang Raitsle will become the President of the group. The merger, which is discussed in January, is expected to raise serious competition issues in many countries, in Europe, North and South America and Asia, where the industry has long been a source of concern for the principles of competition. And the four largest groups worldwide are under investigation by the European Commission for the creation of cartels and collusion on pricing since 2008. 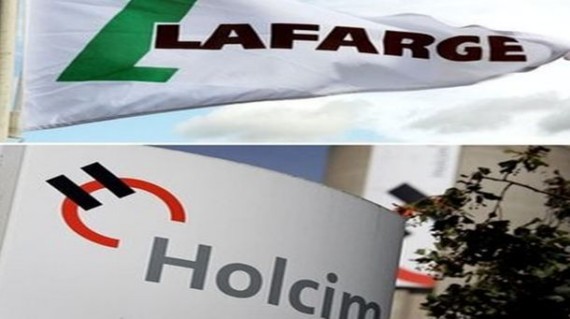 Mr. Lafon and outgoing Chairman of Holcim Rolf Mr Suarez said that they plan asset sales of 10% to 15% of earnings before interest, taxes, depreciation and amortization and have begun discussions with the European Commission. Mr. Suarez said that the two companies expect the program of disposing of assets to be completed before closing the first half of 2015 described as a merger between equals. Two thirds of assets will be in Europe, he said, without giving details. 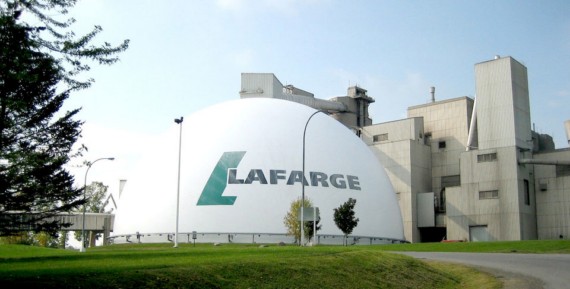 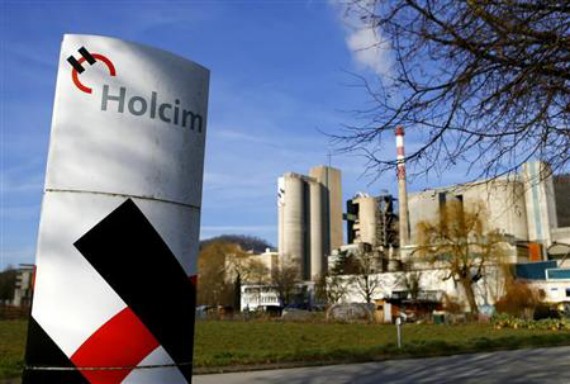 Mr. Lafon said that the issue of the merger was discussed with the socialist government of France, which is very sensitive to mergers industries may lead to job losses. He said that the research center of the group will be located in France and that we are not talking about plant closings, adding that there is very limited impact on employment. The merger will be endorsed by the boards of both companies over the weekend. Both companies have very high debts and are forced to significant cost reduction programs function.

TweetThe Swedish giant field of clothing Hennes & Mauritz, announced on Monday that it may raise prices in the future, to ensure better wages…