For those who want a ski or more generally a low cost ski vacation, the ranking of 43 ski destinations has been compiled into a list. The cheapest was Etna because you spend an average of € 122.39 for a night in a hotel, rental of skis and ski boots, ski-day pass, a meal and a bottle of beer. 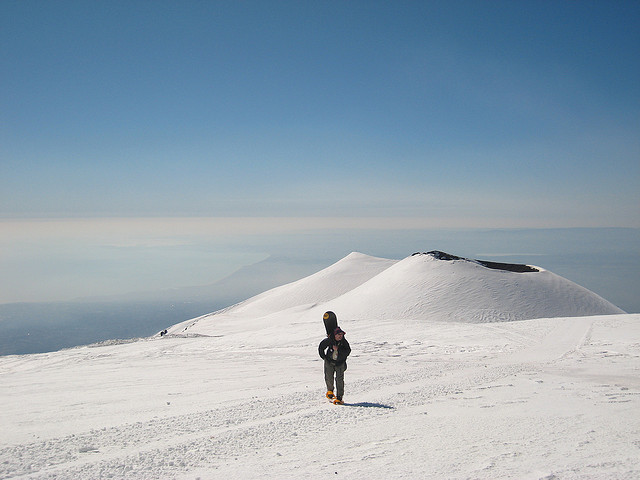 Second to that was ranked the highest active volcano in Europe, Bansko in Bulgaria, € 129.11 and Astún in Spain with 136.13 euro. Somme light years away from these three as some localities in France such as Méribel with an average cost of 441.43 euro and Courchevel. This time the average cost is 440 euro. Completing the top ten of the most expensive are St. Moritz and four other destinations in Switzerland and finally Ischgl, Austria, Val d’Isere, France and St. Anton, Austria.

Just to make some comparisons on individual items of expenditure: the place where on average it costs more to eat is St. Moritz. The average is 36 euro, six times what you spend in Bansko while the most expensive destination with regard to the accommodation is Meribel: here one night at the hotel costs around 357 euro. A completely different world compared to the average cost to get a hotel room in Spain Astún: 69 euro.

TweetSome things can destroy your home without you knowing it. It pays to be vigilant because most of the time, property damage are preventable…