The monthly report presented by the European Banking confirms a significant decline in lending in June 2013 compared to values ​​measured twelve months earlier. The loans granted amounted to 1.893 billion euro, almost 3% less than in the same period last year. The decline continues the trend of May. It is a notable gap with the total deposits of the banks amounted to 1.7354 trillion euro. 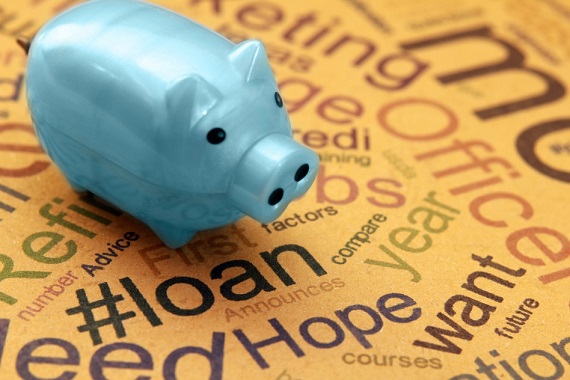 Loans to households and businesses in June 2013 were down by -3.1% then the crisis continues to weigh heavily on the possibility of getting loans for individuals and their activities, namely the possibility of offering the necessary guarantees to institutions of credit in turn pledged to protect their balance sheets. The risk is indeed remarkable and gross non performing loans touching the 5.9% for households and 10.9% for business. Also decreased are the interest rates on loans.

What was also negative is the bonds sector, -9.2% on an annual basis even if the total deposits marks a + 0.7% in June 2013. The interest rate on deposits on June was 1, 07%, for bond remains at 3.43%, while for the repurchase agreements it is 2.02%. This data is not present in significant changes in the short, especially not before September when we will be able to assess the progress with new surveys.

TweetThe housing market is the weak point of the economic recovery in Britain. The property values ​​rise again namely by 10.9% in twelve months…