In 2013, the IMU calculation should no longer be considered the quota for the State, except for the manufactured production, ie the sheds. The first installment must be paid this year for calculating the rates and deductions of 2012 and not the tax base, then independently of the presence of the publications of municipal resolutions. The law 228/12 provides that for the years 2013 and 2014, half the fee of the IMU does not go to the state and the tax is calculated at the standard rate of 0.76% on all properties belonging to the category D. 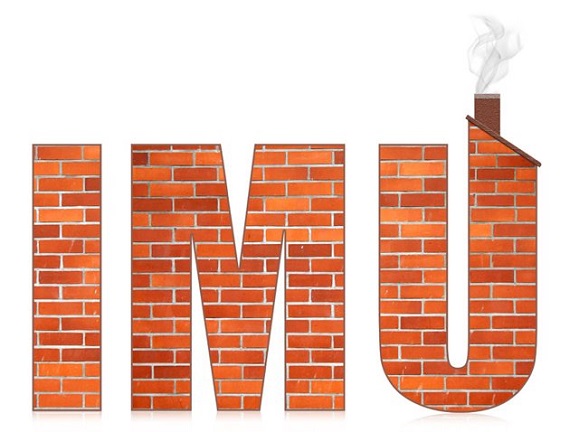 Considering this, when you go to fill out the form F24, you no longer have to divide the amount to be paid between the tax code specific to the City and one for the state but you will have to use the tax code 3925 and then the code 3930 for a possible increase of the City. This is basically a simplification of tax codes for real productive commercial. The payment for the second installment of the possible adjustment must be performed with the first installment paid and with the balance of the tax due for the full year. Everything will be based on the resolution of the common site of Finance to October 28 of each tax year. All municipalities must submit the resolutions by the 21st of October and in the event of non publication, acts adopted in the previous year will be applied. 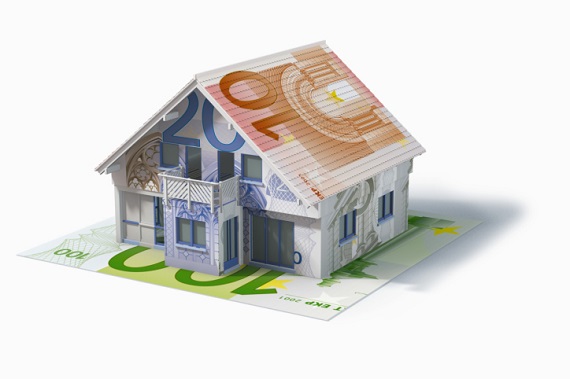 It’s important to remember that the calculation of the amount of the first installment takes place on the basis of the taxable property registered at the Land Registry. The taxable amount, in turn is indicated by multiplying the rateable value of giving back 5% for the coefficients which are attributed to the various categories of the building. Making use of an internet connection you can run a simulation calculation for the IMU 2013 made possible by webmaster point which is a tool that is not paid but gives the opportunity to quantify the amount to be paid and also calculates full payment for the entire year.

TweetIt was the moment when, a few years ago, financial collapse hit that it became increasingly difficult to find any form of new finance….