A few days ago, returning from London, I said in a post that the lives of many young immigrants there was anything but easy, dealing with wage dumping and frankly lowest quality of life. However, many commentators were quick to point out that is not true, that they have had wonderful opportunities (in 1974) and made a career (in 1986), which was enough for a little patience (in 1992). In short, it is not true but especially for those who are low skilled, it means finding themselves exploited and grounded exactly like being home. 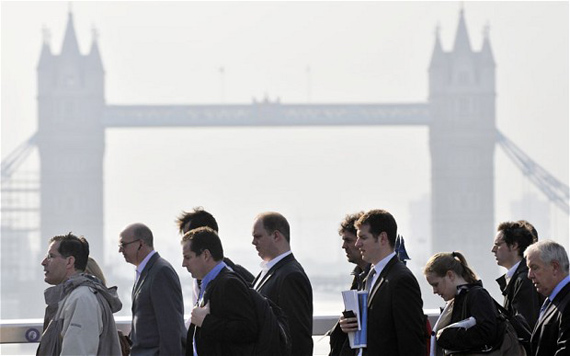 Maybe they are right, who knows. But apparently the hundreds of thousands of young Englishmen probably don’t think this way as they leave the country. Published on the Telegraph:

Emigration: two million leaving the country in a “flight of talent”. Two million young people have left Britain in the last 10 years in a brain drain that is damaging the economy and forcing employers to hire immigrants.

It also seems that the trend is rising sharply with recent years having seen 350.000 people emigrate in a year. It is mostly engineering graduates, scientists and computer experts. The government is concerned and is thinking of a tax to curb the brain hemorrhage. At least the British government seems to address the problem. Here it seems that we are all happy that the young men go to work somewhere else instead of sitting here complaining and perhaps demanding that something be done. Here migration is encouraged with the ministers calling on public to learn English and to go abroad. 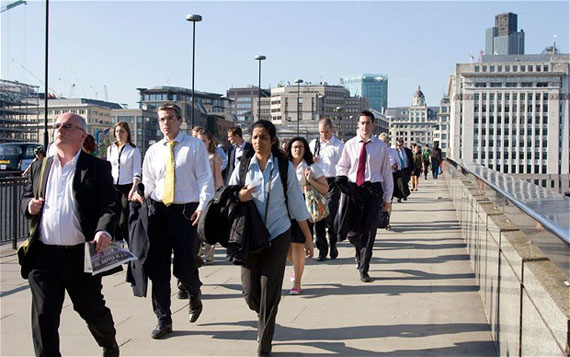 British in search for jobs

In short, it is like throwing in the towel. What angers me a bit is going abroad is not considered “an opportunity” but a defeat. If migration is a choice is fine, but if it is a requirement it means that we are a country returning to poverty.

TweetThe late 20s is a great life stage to be in. You’re mature enough to define priorities yet still young enough to have some…