The Commission draws attention to Italy and Spain for the risk of failing the objectives and today sent a warning on its debt in Italy and the deficit by 2014 in Spain. The draft budget for 2014 of each of these two countries risk of failing to conform to the rules of the European Stability and Growth Pact, warns the Commission. For the first time this year, the European Commission has the right to inspect the budgets of the 17 nation eurozone and may require changes if these budgets are not consistent with the deficit targets or financial recommendations. None of the 13 eurozone countries, the budget plans of which were examined, it will need to review the draft budget. However, for many of them, the Commission has a reason to make serious criticism, explains in a statement. 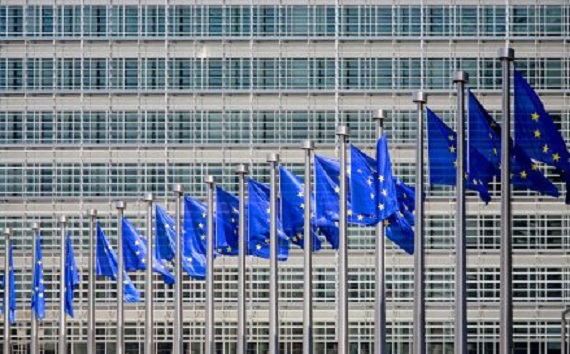 In Italy, which came out this year from the excessive deficit procedure and where the deficit will remain below the threshold of 3%, this creates a problem is debt. According to the Commission’s forecasts, published on November 5, Italy ‘s debt is due to arrive next year 134%, a record high for the country and the second biggest debt after than that of Greece. Because of the high debt, the Commission informed Italy that can not benefit from a long awaited exception, which would allow the execution of development investments. The same points were made in Slovakia.

In Spain, the deficit target is not likely to be achieved in 2014, judging by the draft budget was tabled, according to the Commission. The country took two years, through 2016, to restore the deficit within European limits. But that is expected to reach 6.8% this year and 5.9% next year, according to the Commission’s forecasts, which threatens to make it impossible to reduce it to 3% in 2016. 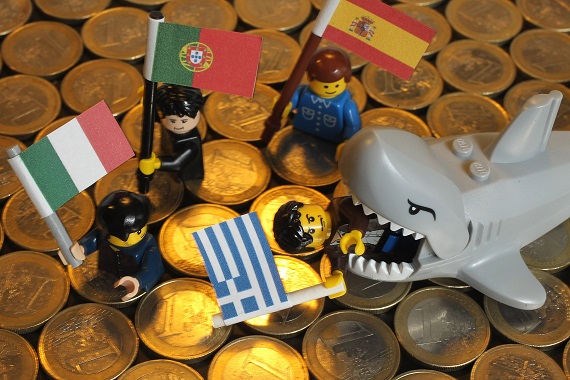 Malta, Luxembourg and Finland also risk breaching the EU rules, also warned the European Commission, while Germany and Estonia are the only two countries that are on track to achieve full compliance with the objectives set by the EU debt and deficit. In Poland, which is not a eurozone member, stated that he has taken effective measures to meet this year to deficit targets and that the measures proposed to achieve the objectives of 2014 are not sustainable.

TweetThis is the year that you stop complaining about not having done much with your financial status. To help you out, here’s an 11-step…