Businesses in Italy continue to suffer from the recession and in many cases shut down, despite the government forecasts of Rome returning to economic recovery within the first months of 2014. As highlighted by the press, the use of temporary unemployment fund is getting bigger, which means a heavy burden for the state budget and without looming on the horizon rerouting.

Over the past two months, another 5,000 jobs were lost due to the closure of local and of foreign enterprises across the country, wrote the newspaper La Repubblica in Rome. 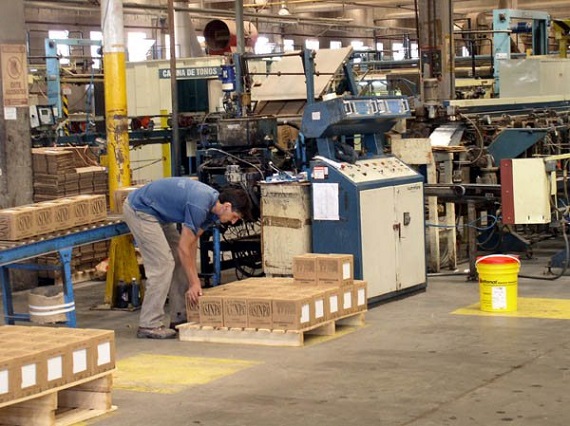 As the AMPE refers, the names of the companies like bottled water Sangemini, baby food Plasmon, Beltrame steel mills and automobile Mercedes-Benz, which announced staff reductions. While layoffs announced by Ideal Standard, the giant telecom Alcatel, while regarding to the company Electrolux attempted to move two hundred workers who were made ​​redundant in new companies. In Sardinia, a region of Italy that probably was affected more severely than any other by the economic crisis the only group which even withstands recession is that of civil servants. 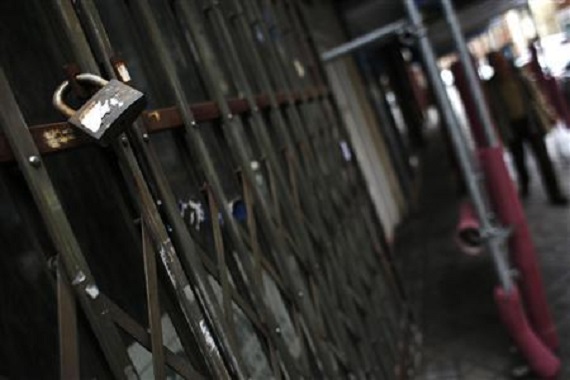 In the past days the unemployed are excluded to protest the Aurelia road, which connects Rome to northern Italy, and staged a protest in front of the Ministry of Economic Development. At the meeting of the Government of Enrico Leta with employers discussed a general framework which could be negotiated for the reopening of Alcoa, which is located in Soultsis of Sardinia, one of the poorest locations in Italy.

TweetIn the context of equity investments, a key difference is that between capitalization and free float. Market capitalization is defined as the total market…