The exit of the tunnel of economic crisis seems less and less close and inevitably also brings the man in the street to ask if it would be better to opt for a country’s exit from the euro zone. Of course, the argument has been used instrumentally for political purposes. Nostalgia for the old currency and for the times when life was easier living is a temptation, especially for people who are older or less prepared to counter illusory promises. Let us briefly look over what would be the pros and cons of a return to the old coinage.

Advantages for the country are that it would be able to manage its national currency and then devalue according to the needs of the market, giving new impetus to exports and tourism, given that the country will become cheaper for foreigners. 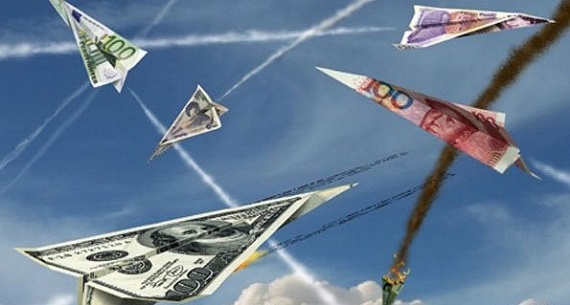 Disadvantages include the country’s GPD collapsing and dropping as much as 30%. Another con is the devaluation of the currency that will not only be controlled, but also natural. People would find themselves with a purchasing power of wages and pensions by 30 to 40% lower than other European countries. The costs of energy and raw materials for which many countries depend on mostly from abroad would become unsustainable for companies. 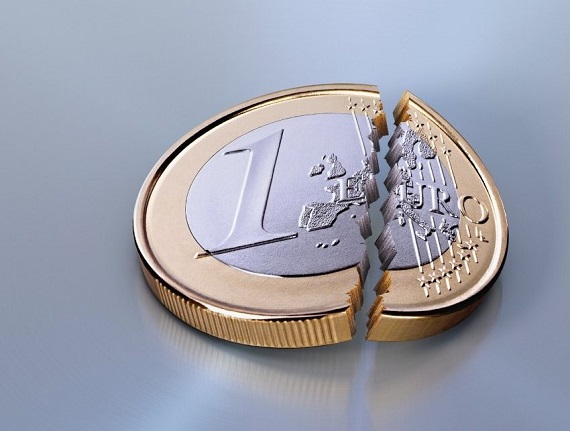 It is therefore likely the immediate default of the system. Both citizens and the state would be strangled by rising mortgage rates, loans and public debt with a deficit growing exponentially. Prospect of exit from the euro is to condemn all to an increase in poverty and deprived of the parachutes of aid that in recent years have however come from the European Central Bank. In our view, it makes no sense to argue about the role of the single currency which is not replaceable but rather to review the policies of European austerity balanced with measures to promote development.