Although the vast majority of Europe is not at all optimistic about the immediate future, many savers caress the idea to start investing across borders. According to a recent survey, more than half of them would want to invest on the stock market, giving precedence in order starting from China, the other three BRIC, then to the emerging countries and the USA. Asia is the continent that still inspires more confidence. All this at the level of market sentiment but viewed from the point of view of the industry what are the most promising investments outside of Europe? To decide this we must look to the recent past and to speculate about the monetary policies that governments will implement in the immediate future. 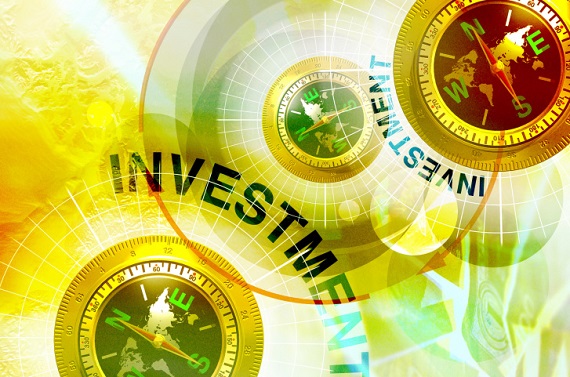 With regard to the actions looking at the past months the results of world stock markets have been very different and depended in all respects on monetary policies chosen by governments and central banks. The vast majority of equity positive results in the world is due to the U.S. stock market. Thanks to the policy of quantitative easing and lowering the cost of borrowing to a minimum, many listed companies that continue to grind profits and prospects are still good for the future. As for the stock performance of the BRICs. In the last three years performance declined by almost 12% while the index of emerging countries is practically flat at 0.87% although it is not correct to consider all the countries together and simply make an average. We must look at the individual situation of each of them. It must be said, however, that so far the exceptional economic growth rates in emerging countries have not translated into good performance shareholders. What is certain is that the European stock markets were by far the most disappointing. For the future prospects could be better but only if we manage to find a satisfactory solution to the euro crisis and initiate a recovery. In the European context the actions on which analysts and portfolio managers are aiming for are primarily insurance stocks and those in the luxury sector. 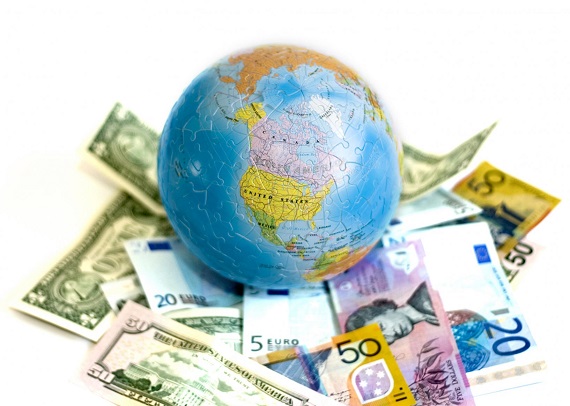 As for the bond market, we are emerging exceptionally positive. The performance of recent years for corporate bonds were higher than 16% reaching or even exceeding 41% for those in developing countries. The bond market went booming mainly because it has enjoyed a very favorable market scenario. The cost of borrowing at historic lows has pushed up the prices of the bonds on the secondary market. But because from now on you will not fall further with the cost of money which can never become negative but could stay the same or go up in the future profit margins on segregated bond will be limited to annual coupons. As if to say, do not expect the most outstanding performance in recent years. The so called investment grade corporate bonds or high security today have high prices and low yields. Could be much higher yields on high yield bonds but they also involve high risk. The bonds of emerging countries are often upward pressure from the revaluation of individual currencies and this process will continue in the future requiring careful study before investing. For the small investor corporate bonds, however preferable outside of the country are those of major European companies with strong balance sheets. Getting out of Europe is not recommended for those who do not want to go into the veritable minefield of risks on foreign currency exchange rates.

Back to the interest of the investors on government bonds of Spain and Ireland respectively which should benefit from the stabilization of the financial system and the eurozone rescue process. In other words, we expect positive results from the bonds of the peripheral countries in the hypothesis that the spread with German Bunds falls again.

TweetFrench President François Hollande could become the first socialist to have passed a pension reform. He may also have to take a cue from…