Insurance in the modern world have totally developed as one of the biggest business sectors but, there are still people who choose to be indifferent about the risks they face, businessmen included. How does it actually work?

The primary purpose of getting covered is to indemnify one for losses that have been caused by the risks that are included in a policy. This means that when you have everything to lose, you would not be losing at all. Through this scheme, once you have suffered losses, like accidental burning of property or damage to shipment, you will have to be repaid depending on the contract.

Insurance premiums are way lesser than the loss covered.

This is where the trick is about this particular business because you would only have to pay certain premiums which are beyond lesser than the proceeds that will have to be paid in case of loss. You might be wondering how insurers would be able to sustain with this. Insurance uses a distribution scheme to proportionate the losses over a wide group of population sharing the same risks. This will enable them to pay the proceeds out of the premiums paid by those who also wanted to protect themselves from such. 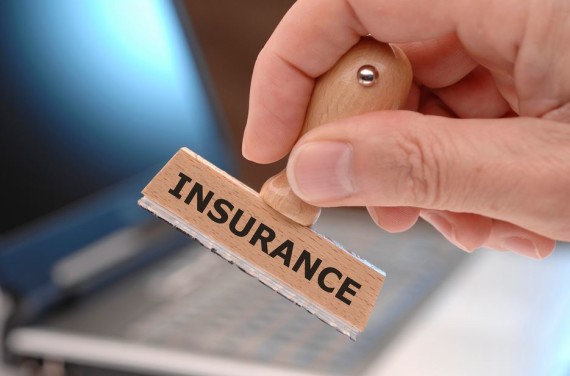 There are many plans that have been offered nowadays and insurers usually specialize on a particular area. If you have an employee or an officer who is considered an asset in your company, perhaps a life insurance would indemnify you of his loss. There are also several kinds of property insurance like fire insurance so your interests would not totally burn down with your property. There are also health insurance which can be given as deductible benefits to your employees.

From these, you will see how worry less it is to be insured. Make a wise decision today.

TweetThe repayments bond is probably one of the most boring pieces of finance. Nobody wants to deal with them. Unless it is the solemn…