A mutation in the tenets of how the economy looks in progress at the International Monetary Fund. The advocates of the free market and opponents of government intervention begin to lose ground. As commented in today’s publication of the Deutsche Welle, for decades the perception of economists headed by liberal faculty and ideas of American economist and Nobel laureate Milton Friedman. The school preached the superiority of free markets, without ever hiding distrust towards state interventions and state policies to redistribute income in particular. Its proponents argue that economic policy which has development and not redistributive character and ultimately favors the weaker social groups. In contrast, according to them, the redistribution discourages high incomes and businesses and at the expense of society. 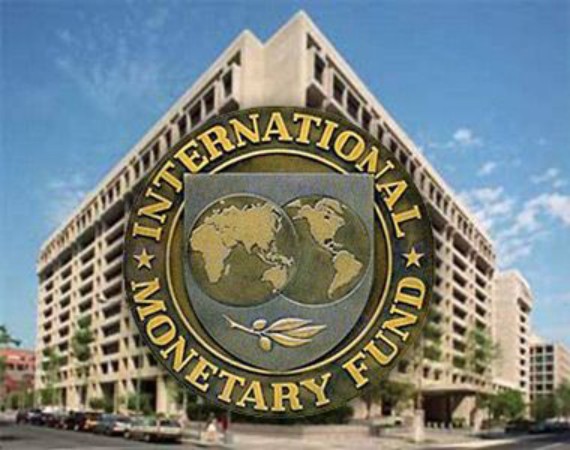 Lately, however, it seems that shakes the foundations of this economic doctrine within the IMF in Washington. Recently Jonathan shells, deputy head of the research department of the Fund, issued a new study entitled Redistribution, Inequality and Growth, which compares first historical data from various countries. Conclusion of the research: the redistribution of income is not harmful and not an obstacle to development, however, income inequality may well affect it. After phases fiscal redistribution, countries with low levels of income inequality show an average higher economic growth compared to those with extreme levels of inequality. 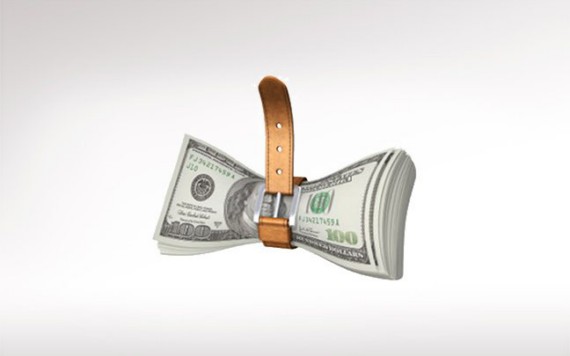 Course need incentives to promote economic and business activity, but excessive inequality harms growth because, for example, blocks access to healthcare and education. This undermines the political and economic stability and therefore the investment available to businesses. Additionally endangers social consensus which is necessary in cases of a large shock, said the study authors. The findings of the specific natural cause various reactions and contradict prevailing theories and deep rooted believes that income redistribution is harmful in every case.

TweetRyanair, Google, Apple as well as other corporations realize huge profits without having a permanent establishment in some countries of Europe. But the speech…