The World Health Organization (WHO) said that out of the estimated 13,240 cases of the Ebola virus this year alone, at least 4,950 people were killed. Because of the worsening conditions in the countries most affected by the deadly virus, the United States government is practically telling the International Monetary Fund (IMF) to forget about some $100 million that the countries most affected by Ebola owe so they can keep their resources.

These countries include Sierra Leone, Guinea and Liberia, which are among the poorest and the hardest hit by the worst Ebola outbreak since the disease was identified in 1976. 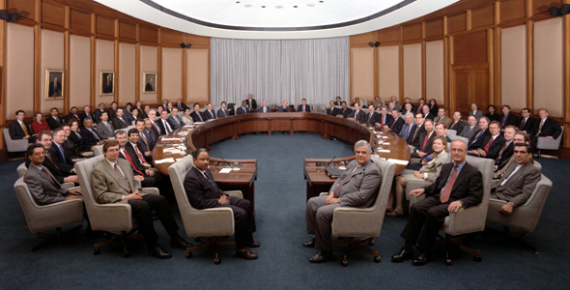 Liberating those hard-hit countries should enable them to have more money to spend on improving government services. The debt relief can also provide them support for their economies as they recover from the devastating effects of the plague that has stricken these already impoverished West African countries. With these countries having a combined debt of $372 million from IMF, the US government’s proposal would definitely be a huge help to them.

According to the US government, there should be a special trust fund set up for the $100 million in IMF debt relief for the poor countries that were greatly affected by catastrophic natural disasters, like the Ebola epidemic.

In a statement issued to Reuters, US Treasury Secretary Jack Lew said, “The International Monetary Fund has already played a critical role as a first responder, providing economic support to countries hardest hit by Ebola.”

“Today we are asking the IMF to expand that support by providing debt relief for Sierra Leone, Liberia, and Guinea.” 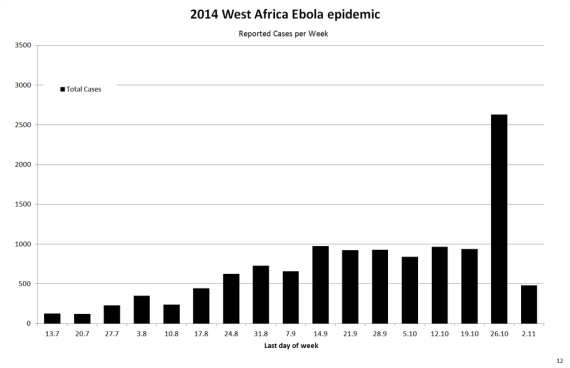 However, the U.S.’s suggestion will still have to be approved by the IMF, which is composed of 187 countries. Sec. Lew said he will bring up the recommendation to the group of leading economies at their meeting in Brisbane, Australia this week.

An approved $130 million in aid was approved by IMF in September. This was to help the countries that suffered the most from the Ebola virus, which impacted their economic growth, tax revenues and export industries.

The IMF also estimated the three countries were already facing financing gaps amounting to $300 million this year. In 2015, those poor countries could possibly face substantial financial support, as their economies will continue to dwindle because of the tragedy.

TweetIt is one of the endemic problems of big companies that control popular social networks. They accumulate large amounts of users which are very…