The sale of tours and activities will move 183,000 million dollars (158,045 million euros) in 2020, according recent predictions. It’s a business activity that generates more volume than the rental market. This is one of the figures that explain why companies like Tripadvisor or Booking are buying Internet portals that are dedicated to this business industry. Or that companies like Germany’s Getyourguide continue to receive millions of dollars from their investors. 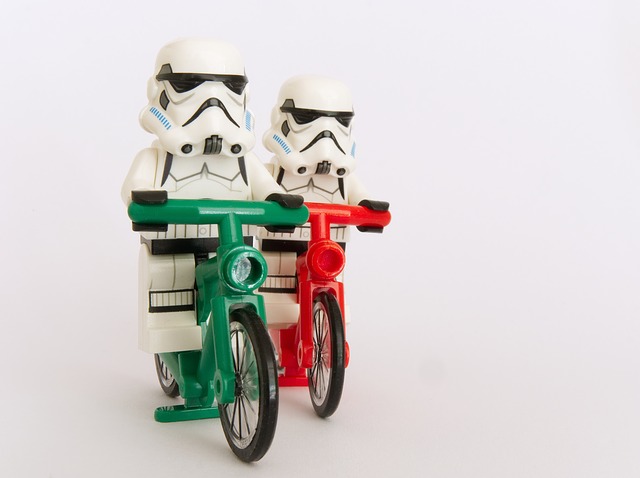 The business operation is relatively simple. These companies, through their websites, mediate the reservation and sale of tours or tickets, such as visits to Prague Castle, Santiago Bernabéu Stadium or the Eiffel Tower. However, it is not these companies that provide the service, but it is done by a third party at the destination, which uses the platforms to advertise their service and get reservations. This operation means that companies such as Getyourguide or Musement do not incur risks and only connect the customer with the service provider. In return they collect a commission for the effective realization of the tour, which usually reaches 20% of its price.

The model is a copy of the Booking (for hotels), Airbnb (for apartments) or Uber (for transport), which works so well on the Internet. As in similar businesses, the main expense of these websites is that of search engine advertising in order to get users for their portal that reserve the activities offered. A round business that also benefits Google or Microsoft (with its Bing search engine), for advertising, and for which the main Internet funds and investors are betting.

20% of tours are sold online

Currently, 80% of the tours are booked in physical agencies, that is, only 2 out of 10 tours are purchased through the Internet, according to tourist information from recent surveys. However, this behavior is changing rapidly, as happened at the time with reservations for flights or hotel nights. For now, the great tour operators like Thomas Cook or TUI are still the top tours and activities sold per destination.

In 2016, the turnover of this sector amounted to $ 135 billion. So portals such as Tripadvisor, Booking or Getyourguide fight for a rapidly growing market of 27,000 million dollars. A study has determined that the sale of tours on the Internet is divided between six companies. The first is Viator, bought by Tripadvisor in 2014 for 200 million dollars, which accounts for 55% of the online sale of activities worldwide. Getyourguide follows, with a 20% market share. In third place is Expedia, the great American online agency; and this is followed by Airbnb, Klook and Peek.

Seen as a whole it may seem that Viator is the winner of this business. But the reality is that each company is a leader in a specific geographical area. Viator is strong in four main regions (Europe, Asia, Africa and the US / Canada). For its part, Getyourguide is a leader in tours within the main European destinations. Expedia distributes its inventory between Europe, Asia, USA / Canada. Klook is dominant in Asia (70% of its tours are offered there), Peek in the US and Canada, and Greek TravelTellers in Greece.

Funds behind the main websites

Other data demonstrates the potential of the business of booking tours and activities online. In the last four years, 679.5 million dollars have been invested in the main websites of this sector. Viator was acquired by Tripadvisor for 200 million dollars in 2014. Getyourguide has obtained financing for 166 million dollars since its creation in 2012. For its part, Klook, based in Hong Kong, is not far behind and its shareholders have investors such as Goldman Sachs, Sequoia Capital or Matrix Partners, who have entrusted $ 296.5 million to their executives. The same thing happens to Peek, based in San Francisco (USA): Jack Dorsey (Twitter co-founder) or Eric Schmidt (former Google CEO and president of Alphabet) have invested in the company, among others who have contributed 33 million of dollars.

As with Airbnb or Uber, the portals specialized in booking tours have caused other problems in the destinations. One of them is the saturation of the main attractions, but the one that has been making the most noise for a few years is the free tours. Those known as free tours are the workhorse of official guides, who have accreditation and specific studies to practice this profession. On the other hand, free tours, which are advertised on portals such as Getyourguide, have a zero cost in principle, are guided by people who lack qualification in most cases and who only charge a “tip” for their work, unlike the official guides that set a minimum rate.

TweetWith a stock market so volatile and the fake capital represented by the levy of 0.15% on the securities accounts, many investors prefer to…