IVAFE is the acronym for the tax value of financial assets held abroad, which this year have to pay all those who hold directly or through a third party, investments outside of their country. Note that if the intermediary bank, SIM, trust etc.. is from the same country then there is not any tax. 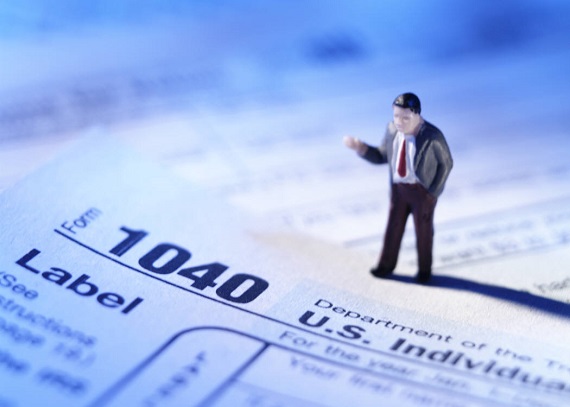 To calculate the tax on foreign financial assets, one must take into account the value of investments at 31 December 2012. The rate payable is 1 € per thousand. If the financial asset is limited to a bank account or a savings account, the tax is fixed and equal to 34.10 euro if the annual inventory to the account exceeds 5000 euro adding up all the accounts and books held at the the same agency. As with the IVIE, the IVAFE it shall be declared and paid with the model Act, also combined with the model 730 for the tax return. The codes used are the following. For the balance of 2012 the code is 4043, for the first tranche of the advance of 2013 the code is 4047, for the second tranche of the advance of 2013 the code is 4048. 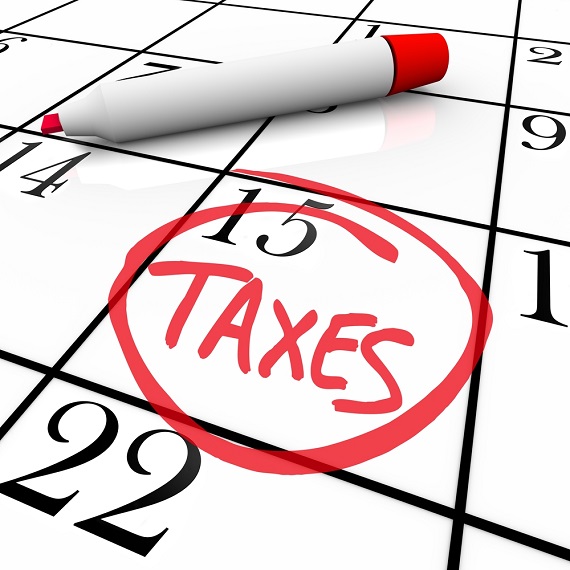 In the model Act the picture concerned is the RM in lines RM 33 to 34. In column 1 it must indicate the value of the financial asset. In column 2 the share; in column 3 the holding period expressed in days. In columns 4, 5 and 6 we calculate the tax. Column 7 must be crossed to indicate current accounts and savings accounts. The line will deduct the RM35 IVAFE paid in 2012. In fact, taxpayers who had paid the IVAFE for 2011 may consider this payment as a deposit for 2012.