Unpleasant surprise was definitely enough for Americans to find out that your credit card or other personal document which had lost not only had stolen for the purpose of illegal activity, but used to be misappropriated money from the American state. Money in some cases actually entitled to receive as tax returns, thereby prejudicing have exactly finances and the American state. Equally unfortunate is obviously for the American tax authority, known IRS, to determine that a connection to the Internet, a request for a tax refund and one stolen identity enough for a scam that can cost them even billion According to the same IRS, only in the last year paid four billion dollars in tax refunds to fraudsters who had violated the codes of other taxpayers or simply had stolen personal documents. 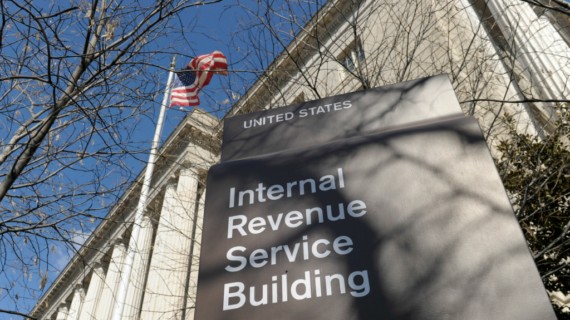 The latest incident is the loss of 408,535 dollars caused the funds Antoine Rogers of Cincinnati from June 2010 to November 2012. Taxpayers Using personal data, unbeknownst to them, of course, presented not one not two but 116 false tax refund claims, which he received from the IRS. In its Communication, the American IRS says Rogers instructed false tax refunds payable whether his bank account or prepaid debit cards in his possession. Accompany them with false documents, such as the rights to the program support income households or program credit opportunities that knew not entitled taxpayers whose personal data are used. 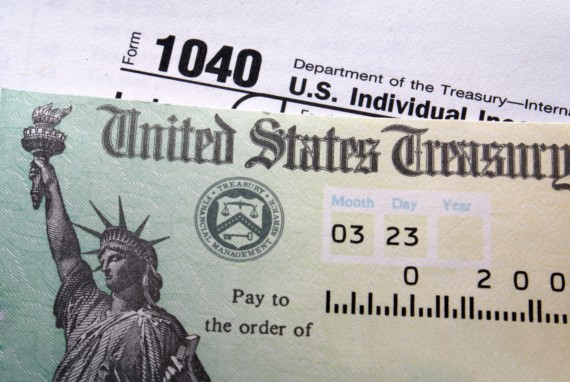 He Antoine Rogers, who of course has pleaded guilty, faces higher penalty for such crimes, namely imprisonment of 10 years. It may, indeed, be fined $ 250,000. Enough, however , to throw one a look at the website of the U.S. tax authorities to determine the barrage of similar occurrences only within the last year recorded their records and physical files of the U.S. Courts. With sentences ranging from 24 months to 60 months in prison and fines of $ 92,910 to $ 462798, is a long list of detected fraud that led to justice and sentencing of offenders. 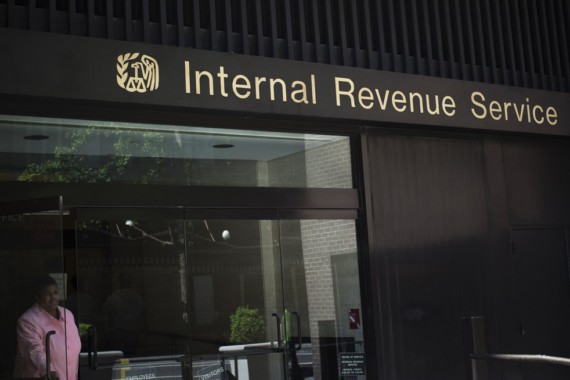 In some cases, hackers had the reputation, or rather cunning, to command that a portion of tax refunds to be directed to the bank account of the individual taxpayer, possibly to avoid arousing the suspicions when he actually entitled to a tax refund. An interesting feature is that a significant number of cases of conviction concerning women applicants giving false tax return documents with which applicants exemptions for restoration of residence or business, medical expenses, advertising, insurance or even to provide care to addicts.

TweetLooking at your credit report means staring at a whole bunch of dates that you  may not know the meaning of. If you’ve often…