Just as other businesses, banks are also like a shop that sells and buys money in different forms, including loans, certificates of deposit, deposits, and many other financial products.

Basically, banks have a role of lending and borrowing money and their interest will come from earnings they gain from independent customers. However, the interest in which they will lend money has always been higher compared to where they borrow money from. The interest rate that varies should compose the bulk of funds gained by both retail and commercial banks. They basically borrow money from customers who deposit their hard-earned cash they place in banks for the purpose of safekeeping. 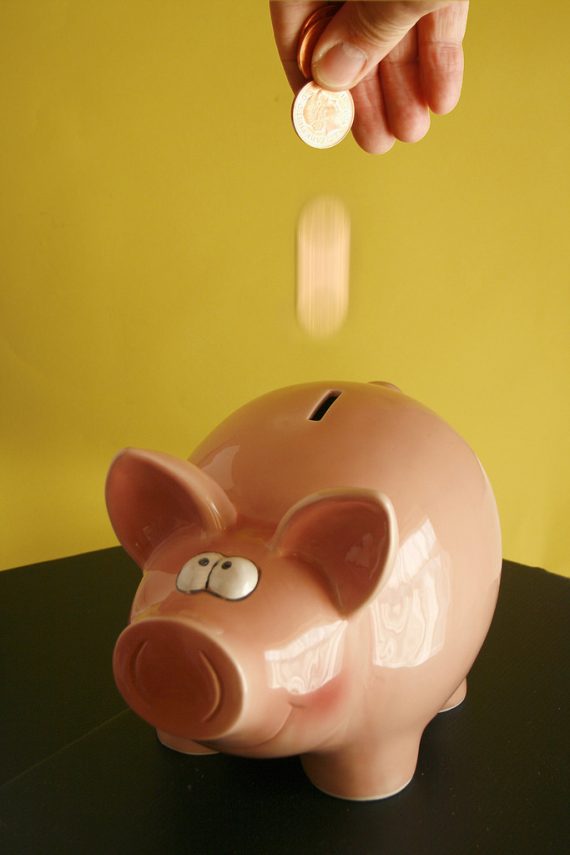 The interest rate that the bank will charge depends entirely on the supply and demand dynamics for certain amount. It is also dependent on the amount that the bank is able to spare as loan. Moreover, it can depend on the number of people who can readily borrow such amount.

Banks are also able to charge their customers for a particular amount for the payment of taking care of the accounts of their customers. More so, there are other miscellaneous charges that the bank is able to levy, such as charges being levied on overdraft or check facilities.

There are other ways that should provide options for banks to earn funds. Such will include the following methods. 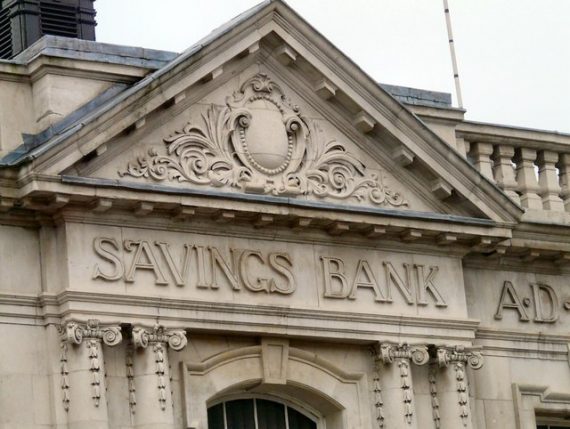 Levying of Interest Rates on Loans – banks will levy different degrees of interest rates on varying loan types which will depend on the loan duration and the loan amount involved.

Service Charges – banks need a big amount to pay for salaries and wages of the employee base normally existing among banks. They need to maintain this type of big employee base so that they will be able to provide customers a complete personalized service range.

Lending Via Interbank – the rate of interest being earned through interbank lending is also another form of earning money for a particular bank.

TweetOn the market, insurance is still too expensive and we do not refer specifically to the RC car, but the insurance on mortgages and…