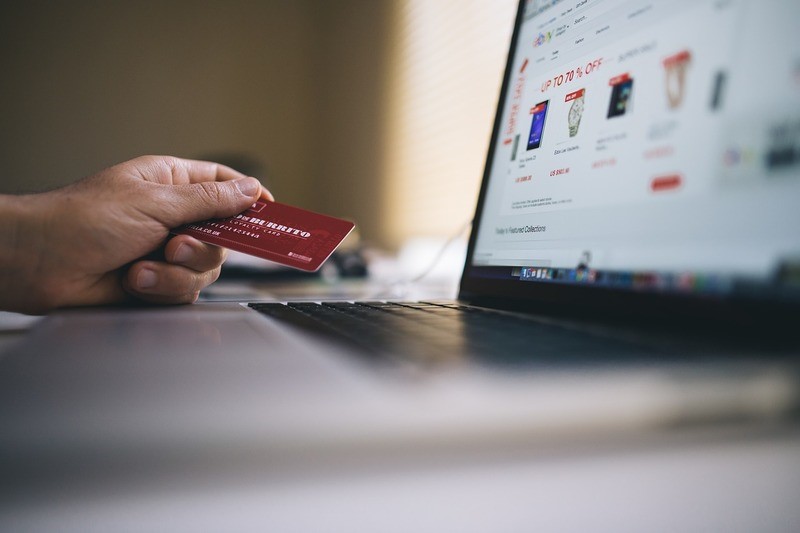 When David Bowie took to British TV in 1999 and declared that “the potential of what the internet is going to do to society – both good and bad – is unimaginable” to a mildly incredulous Jeremy Paxman, there was a general sense that everything “Internet” was being vastly overblown.

Today we know that not only was Bowie correct, but that his statement can be extended to the business realm too. In 2019, there exists barely a single industry that hasn’t been fundamentally altered by the explosive growth, competition and accessibility that the internet has provided.

The internet has reformed society, discussion and business in a myriad of ways and will continue to do so for decades to come.

Grappling with these changes is the exhilarating challenge that every modern business must face, but it’s not a fight you’ll have to face alone. All across the world, businesses innovating to meet new expectations and new threats, threats like the Age of Comparison.

The Age of Comparison?

It should come as no surprise, but the internet has given birth to a new age of comparison. No longer limited by geography and local knowledge, consumers now have instant access to thousands of companies just like yours.

We compare, contrast and pit companies against each other. Sometimes this is done through a simple Google search, other times consumers will visit a price comparison website where algorithmically generated prices fight against each other.

Such websites have proven to be big business, with the UK’s Competitions and Markets Authority finding that in 2017 85% of consumers had used such a website, helping those companies generate a revenue north of £800m.

Quite simply, whatever you offer, customers are highly likely to compare it against what’s being offered by your competitors.

For consumers, that’s great news – they’ll likely end up with a product or service which suits them. For businesses, however, it presents a challenge; generating loyalty in an era where it’s slipping away faster than ever before.

So, how are businesses winning the battle? Well, there are a few ways…

Betting firms are a prime example of how to adapt in the internet age, having seen their business model threatened dramatically by the rise of the internet.

Whilst once you could have perhaps compared two high-street bookmakers against one another, the internet quickly enabled punters to see odds from virtually every bookmaker at once. 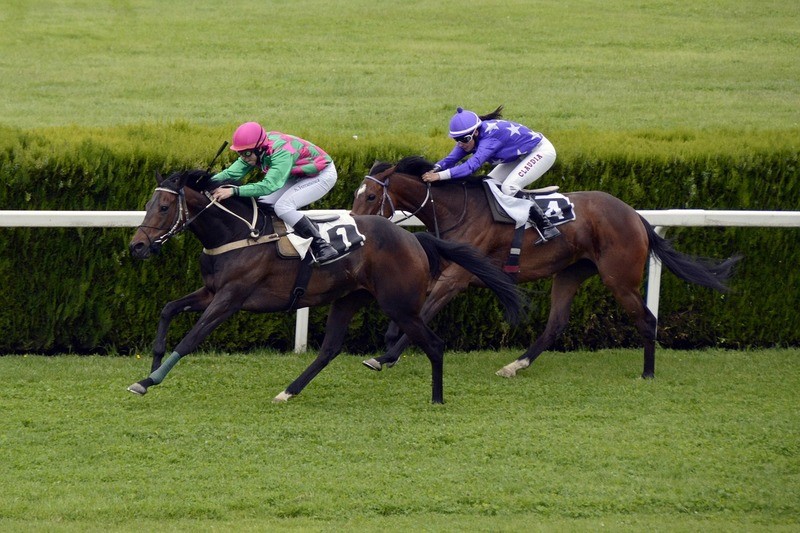 Loyalty, understandably, evaporated, leaving betting firms grasping for a way to encourage new sign-ups and continued usage. Their solution? Offer free bets as a sign-up or deposit bonus. Although it’s now impossible to trace who originated the idea, it’s been adopted by virtually every online betting firm.

Comparison websites like Oddschecker now track and compare the various free cash offers from dozens of competitors, of course. But crucially, these offers encourage customers to both sign-up and place bets. Once invested in their system, bookmakers know that punters are far more likely to stick around for the long run.

As an Amazon company, it should come as no surprise that Audible has a smart way of developing loyalty to their brand.

Audible is just one example of the almost countless companies offering entertainment subscription services. From the likes of Netflix, Amazon and Hulu to more niche offerings like The Criterion Channel, there is an endless parade of companies out there looking to monopolise your entertainment budget.

What’s more, virtually every entertainment streaming service offers at least one month free as a trial. Getting customers to stick around after that period? Well, that’s the rub. Brands have discovered that a quality selection of entertainment is a good start, but it’s not always enough.

Which brings us to the Audible example. This audiobook streaming service does offer a standard 30-day free trial, in line with its competitors, but it also lets members select and keep one free audiobook every single month. This subtle shift isn’t without its costs to Amazon, but it’s also hugely effective, locking in customers for long-stretches and driving loyalty effectively.

For those with a passion for fashion, the internet has meant that it’s possible to compare not just price, but styles too. There are literally thousands of online clothes shops today from big high-street names to the smallest of brands, meaning that customers rarely choose one website as their primary destination for new clothes.

Whilst Amazon might have the reach to offer multiple services under the Prime banner, ASOS’s remit is significantly smaller. As such, they tweaked the formula to focus on just one thing – postage.

Postage costs are a real issue for consumers, with free postage often a major selling point. So, ASOS launched their £9.95 per year (at time of writing) Premier Delivery service. It bundles free and unlimited Next-Day Delivery, Precise Delivery or Standard Delivery without a minimum order value for 12 months, making it a tempting option.

Paying for itself after just two shipments, the service is exceptionally affordable. However, the fact that customers have already paid for it encourages them to make use of the service, keeping customers using the service throughout the year. After all, why go elsewhere when you’re already a Premier Delivery customer at ASOS?

It’s just another superb example of how companies are thinking outside of the box to attract and lock-in customers in an age of comparison.

TweetEver since the great recession reared its ugly head around ten years ago, investors have been faced with one challenge after another. Interest rates have scraped…