François Hollande, the first French president to visit in 30 years the Silicon Valley after François Mitterrand, has completed his three day official visit to the United States declaring faith in new and innovative businesses and expressing the mood to welcome the American giants of the Internet France. Symbolic time of his visit, the embrace with Carlos Diaz, a French businessman who is active in Silicon Valley and who spearheaded the 2012 movement against the proposed tax increase on the capital gains of the business, which was considered a deterrent to investment. 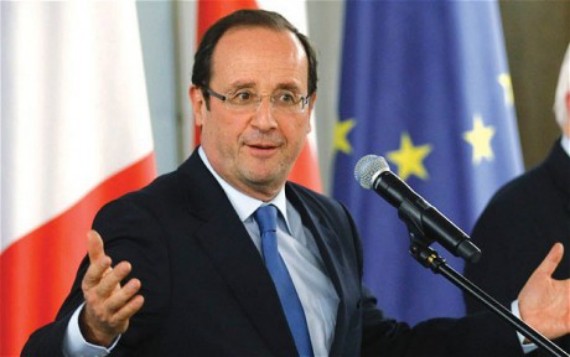 François Hollande promised taking, early next month, measures to attract investment in innovation in France and to encourage young entrepreneurs. The French president met at a restaurant in San Francisco with moguls on the internet, Eric Schmidt of Google, the Sheryl Sandberg of Facebook, Jack Anderson of Twitter and Mitchell Baker of the Mozilla Foundation to carry them the following message. There’s no fear for nothing, not afraid to put the best our companies in Silicon Valley, not afraid to attract new talent or foreign investors in our country, come to invest in France, come to create jobs, come to support the new French businesses.

François Hollande avoided, however, to raise the issue of taxation and practices using the Internet giants like Google to escape taxes and which the French president had condemned a few days before their departure for the United States. There are also conditions that must be met, tax rules, and these issues need to be addressed at European level, said later in his speech before the French community of San Francisco.

TweetThe number of employees in Germany rose in 2013,  a record for the seventh consecutive year, although the increase was less than the previous…