The Swedish giant field of clothing Hennes & Mauritz, announced on Monday that it may raise prices in the future, to ensure better wages for the workers of textile factories, which are among the most underpaid in the world. The announcement was made during a meeting in Stockholm, where H&M presented in non governmental organizations the details of the new wage policy, which will allow a decent living for workers in textile factories in countries such as Bangladesh, where the minimum wage amounts to less than 50 euros per month. The company’s development director Helen Chelmerson explained in statements to AFP that the increase in prices of its products is a possibility term, however customers should not fear that something will be done directly. Some organizations saw a true breakthrough in communication. 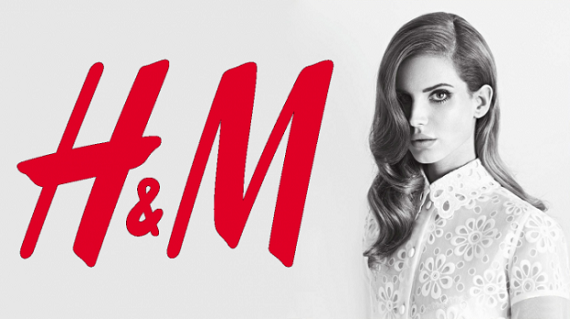 The clothing retailer of H&M announced in November that it would implement a plan fair wage policy, giving an in press release of the view that all workers should be able to live off their salary. The company directly employs its own textile workers. Chelmerson noted that H&M will exploit his size and good reputation, with the help of suppliers and will promote a more equitable wages, training of workers and recognition of the role of unions in wage negotiations. 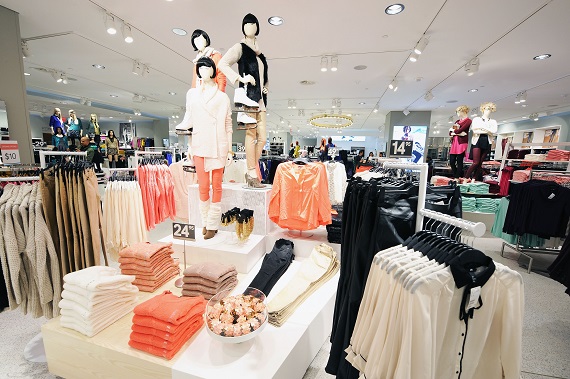 He added that the company is trying to convince the rulers to raise the limits of the minimum wage and to establish the level of review on an annual basis, citing the example of the recent salary increase to 49 per month introduced by the government of Bangladesh. The company has set a target to increase wages 850,000 workers worldwide by 2018.

TweetInteresting article by Nobel laureate Paul Krugman appeared on the Republic. The U.S. economy is not bursting with health. GDP in 2013 will grow…