The poverty rate has reached a new record in Germany, where the disparities between the Länder have also deteriorated, plunging whole provinces in a spiral path of decline, stress relief organizations in their report. Germany has never been so divided as it is today, as was said by Ulrich Schneider, president of the federation Paritatische Gesamtverband which owns approximately 10,000 associations and organizations operating in the fields of social care and health. 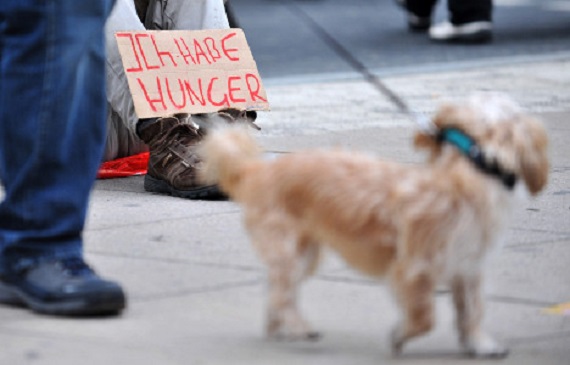 The poverty rate, which stands at 15.2%, reached a new record in 2012, underlines the annual report of the association for 2013, based on data from the Federal Statistical Office of Germany. One man out of seven is poor or at risk of poverty with income below 60% of the average income, noted Snyder. He pointed out that the poverty rate in Germany increased almost steadily since 2006. The Paritatische Gesamtverband underlines in its report that poverty is increasing in Germany, although unemployment rates are falling. 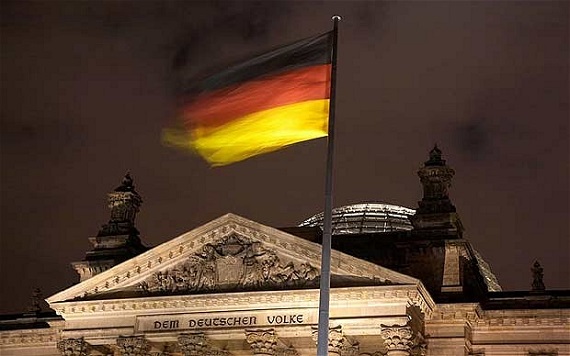 This demonstrates the increasing employment of low wage, reducing full time social benefits, increasing part time and precarious employment in the last ten years, Snyder appreciated. Moreover, not only has significantly increased the gap between rich and poor in Germany, but also the gap between rich and poor provinces has deepened and widened, he said. The poverty rate exceeds 11% of what the rich southern states, but over 20% in many provinces of the north, such as Berlin, Bremen, Mecklenburg-Western Pomerania and Saxony-Anhalt.

TweetThree of the five convergence criteria required for the adoption of the European currency fulfills Bulgaria, as evidenced by the Convergence Report 2014, published by…