A historic meeting between the senior government officials of Argentina and its creditors was held yesterday evening in New York, with their differences remaining unresolved, as announced the American judicial ombudsman Daniel Pollack. These were the first face to face talks between the both sides. There was a frank exchange of views and concerns expressed, he said. 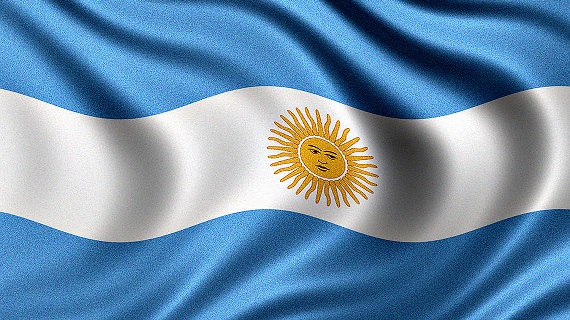 The issues that divide the sides remain unresolved. If and when the sides meet tomorrow, later today July 30, remains to be determined, said Pollack, the mediator chosen by the American justice whose presence made ​​the negotiations between the sides. 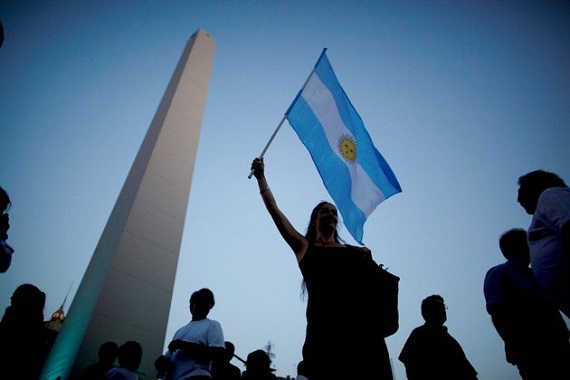 Argentina and the capital “vultures” have not resulted in an agreement to allow a negotiated solution after the dispute over the country’s debt and will continue talks (later today), announced the Minister of Economy of Argentina Axel Kisilof at the end of meeting in New York. 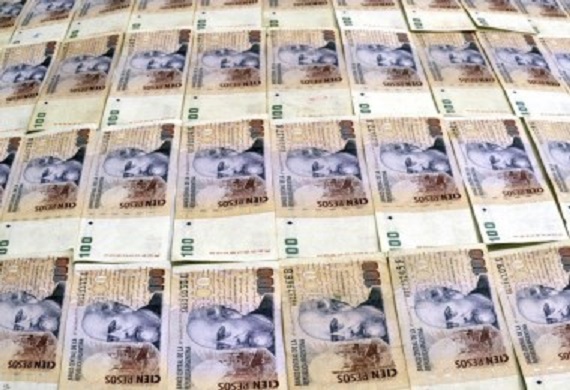 Axel Kicillof who arrived on Tuesday afternoon in New York came from Caracas where attended together with the President of Argentina Cristina Kirchner at the summit of Mercosur, said that he has to make a statement and that he can not say anything more about the results of the negotiations. 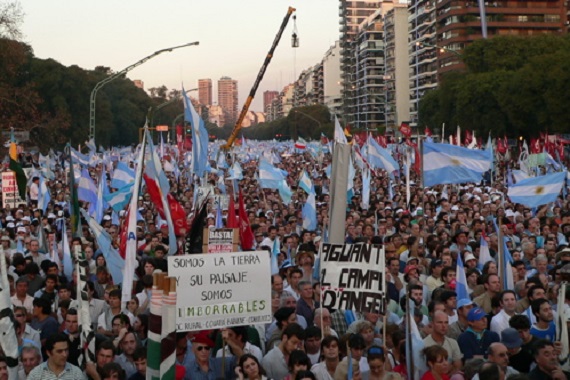 We are working hard, replied the minister when asked about the meeting that lasted 12 hours, while less than 24 hours of grace period expires and Argentina has to repay the restructured bonds and speculative hedge funds refuse to cut of claims. Consequently Argentina is called to either edit an agreement with the bondholders exchange (holdouts) and to repay the debt or to allow a selective default.