The U.S. maker of computer systems Hewlett-Packard will be abolished at international level 5,000 more jobs than those provided for in the restructuring plan that was put into effect in May 2012, announced its address late yesterday in an information bulletin to the U.S. stock market. On 31 July 2013, HP expects to eliminate about 29,000 jobs by the end of 2014 as part of its restructuring plan, thanks in part to an early retirement plan in the United States and certain other countries, explained in the text.

Because of the market pressures and the activities of the group, from 31 October the HP now expects to proceed in removing an additional 15% jobs, or total of about 34,000 jobs, and to enter about 4,1 billion dollars in the package of exceptional costs for the process of restructuring, according to information on the administration of stock exchange authorities. The HP had announced in May 2012 massive layoffs and job losses, the largest after the acquisition of EDS in 2008, as the address was keen to develop a new strategic direction, after two successive replacements of directors. 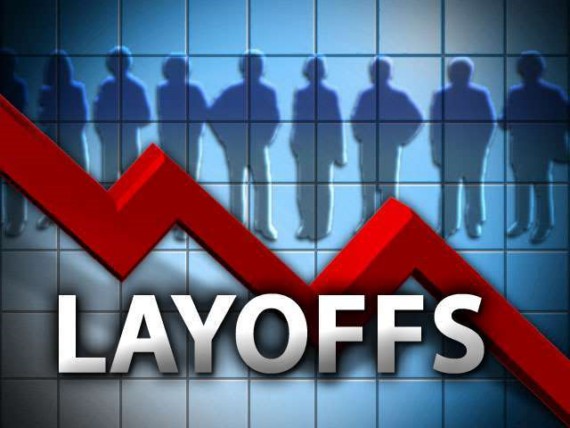 The cost reductions which moved the company, giant market of computers, resulted as HP announced last quarter results better than expected despite the fact that sales continue to fall. The HP completed its fiscal year in late October to a net profit of 5.1 billion euros after injury record 12.7 billion which was recorded the previous year.

TweetDo you want to access a mortgage? The conditions to get it can change a lot from one country to the other even in…