Hackers at the court of the White House. For June 2013 they are in fact provided the “National Day of Civic Hacking” for the resolution of various computer problems of national systems.

The 1st and 2nd of June 2013 will be important dates for the security of America. Washington has announced that during these two days the “National Days civic hacking” event will be held in which software developers, entrepreneurs and technology and computer science experts will take part. All come together with one goal: to be able to solve the problems of illegal incursions inside the servers of the country through the creation of innovative solutions. 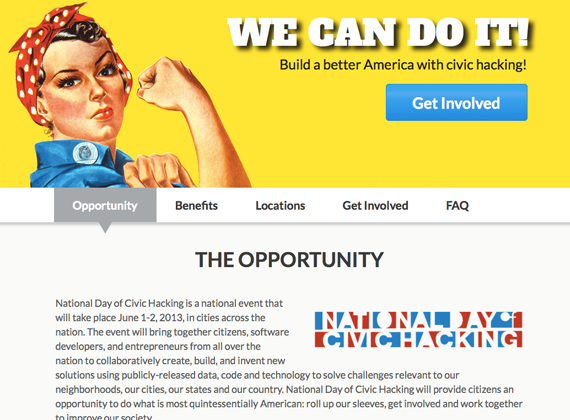 The event will take place either through a scheduled meeting at the White House or online. All participants will be submitted to the problems that are both local and national. NASA is one of the U.S. institutions that responded positively to this invitation as well as other relevant local agencies. 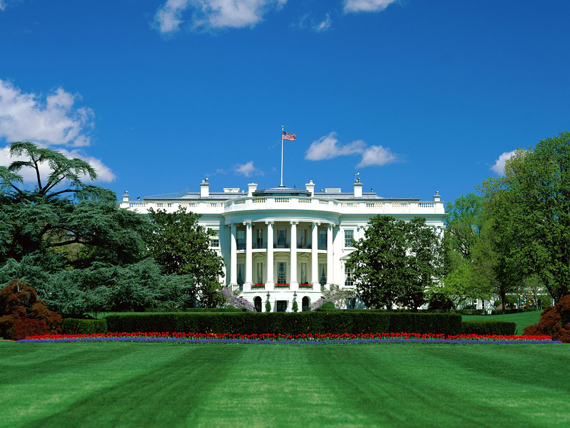 Among the innovations that we would like to introduce during this meeting there is one on the creation of applications that allow you to view access to government records or to put them into sharing among the various agencies. Another question that they would like to be solved is the one on the inability of the government to consult some of the data that are to be made public a few years ago and for which at present, have not been introduced user interfaces suitable for public enjoyment.