The eurozone today announced the release of a tranche of aid of 3.7 billion euros for Portugal in the international rescue plan adopted for the country in May 2011. The green light was given by the Board of the European Financial Stability Facility (EFSF) after the positive recommendation of the troika of lenders in the country. After many years of efforts Portugal has now reached its decisive phase for access to markets, as said by Klaus Regklingk, head of fund support the euro. Given the remarkable progress that has been achieved thus far, this goal is achievable, he added in a statement. After paying this dose, it remains in the eurozone to pay another 1.2 billion euros in Portugal before the end of the relief program, scheduled for June 2014. 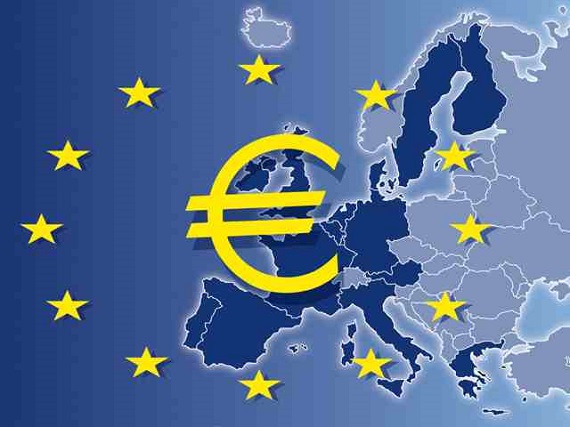 But according to analysts and rating agencies, Lisbon will not be able to avoid a new credit line at the end of the relief program. If Portugal negotiated a credit line in early 2014, this will enable it to strengthen investor confidence and facilitate a gentle return to the markets, as said yesterday in a statement, the ratings agency Fitch. 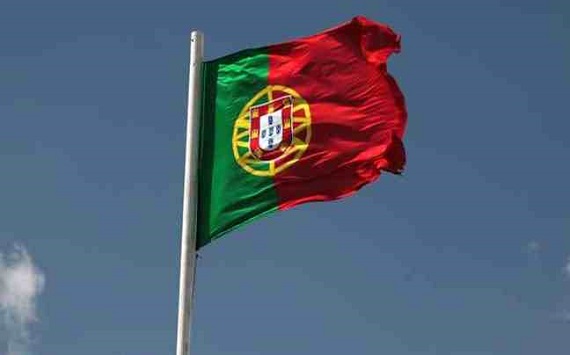 TweetWhen it comes to purchasing a work vehicle, buying a vehicle under the business name can make plenty of sense from a tax perspective….