The unemployment rate in Greece reached a new high of 27.6 percent in May, up by 7/10 compared to 26.9 percent in June and turning this issue into a nightmare for the Greek government. This is the result of wage cuts, tax increases and lower pensions involving austerity plans designed by the troika. The public sector austerity is encouraging private investment and Greece builds a fall in GDP of 25 percent and unemployment can reach 34% soon as announced. Troika plans have been a complete failure and as usual, the policy shock does not achieve the desired objectives as the low level of economic activity is unable to pay even the interest on a debt that has already been restructured. 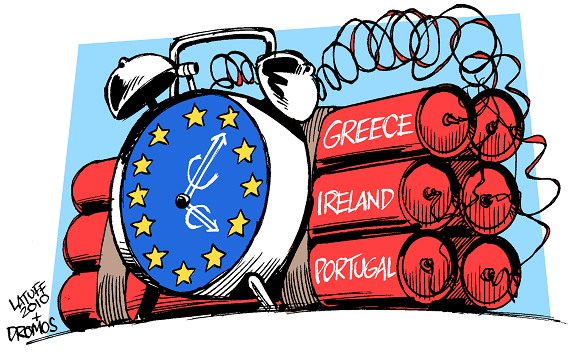 Those who suffer most from unemployment coup engineered by the troika are young where the youth unemployment rate reaches 64.9 percent, nearly two thirds of the youth. This is the way the troika destroys the future of millions of people to privilege the interests of the banks and their practices of waste and greed. The failure of the policies of the Troika and an IMF that is not correct at all with the crisis, you can start spelling the end of the single currency or at least leaving the euro countries hardest hit by the financial crisis. None of the containment mechanisms devised by the troika has worked and the monster of the crisis continues to move at ease. 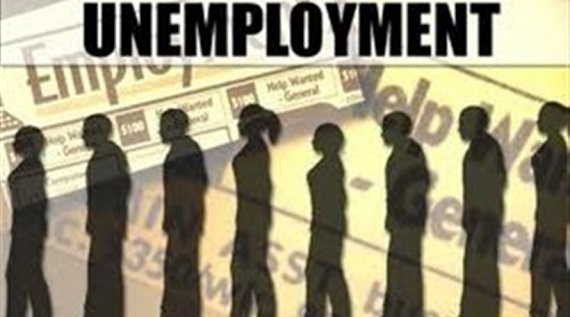 This is the sixth consecutive year of recession in the Greek economy and none of the measures implemented by the troika has allowed a recovery account. The unemployment rate is more than double while the European average rate reached 12.1 percent in June as the country is laying off workers and reducing public services. Greece has implemented drastic cuts and reduced spending on health is leading to a contraction in the birth rate since the rate of stillbirths has soared by 20 percent. Austerity is also implying an increase in the suicide rate, HIV infections are not maintained and outbreaks of foodborne illness continue.

TweetThere are many benefits in automating your finances like credit card payments and other bills. Aside from not being late on payments because of…