The President of the German Institute for Economic Research, Hans Werner Zine expresses his conviction that Greece and Portugal are at risk of falling into the abyss, the strategy of devaluation followed by the official bodies of the Eurozone. The Zine is one of the most eminent German economists and a person of the most influential in Europe. The German official spoke, claiming inter alia that the best scenario for both countries would devalue their currencies as an antidote to combat unemployment. 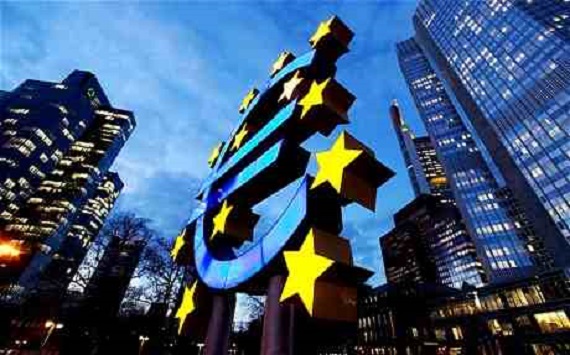 This as mentioned, it is available to the governments of the two states. He even emphasizes features that the Eurozone will have to become a living monetary union between the dollar and the system of Bretton Woods, which enables those who have lost their competitiveness to leave it. Typical is the view expressed, according to which the country is impossible for us to survive the austerity that would be necessary for a sufficient devaluation to restore competitiveness as he says, while stressing that the troika insists to the impossible.

TweetThe World Health Organization (WHO) said that out of the estimated 13,240 cases of the Ebola virus this year alone, at least 4,950 people…