The growth of the two largest economies of the eurozone in the fourth quarter of 2013 slightly exceeded the expectations, nourishing hopes for a more economically robust 2014. The German GDP rose by 0.4% , thanks to increased exports and fixed investment. In the third quarter, Germany’s GDP had grown by 0.3%. The French GDP rose 0.3% in the last quarter of 2013, while the French statistics office also revised figures for the third quarter, whereas no change made ​​instead of negative. This means that France recorded growth of 0.3% throughout 2013 instead of 0.1% in the evaluation of the French government. 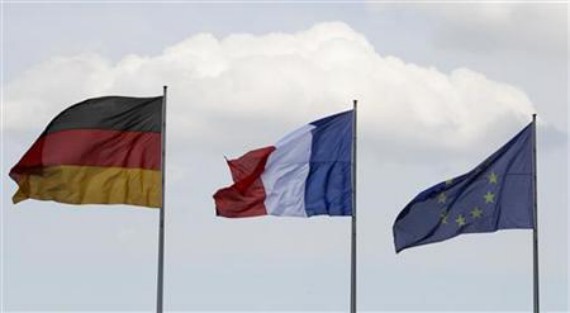 The German statistics agency saw mixed signals by domestic demand, which has guided the development of the longer period of 2013, with public investment to be stable and private consumption slightly lower than the previous quarter. The investment in fixed capital developed positively. However, a strong reduction of inventories decelerates economic growth, the statistics office said. The German Finance Ministry announced on Wednesday that it expects GDP growth of 1.8% in 2014, more than four times compared with 2013. 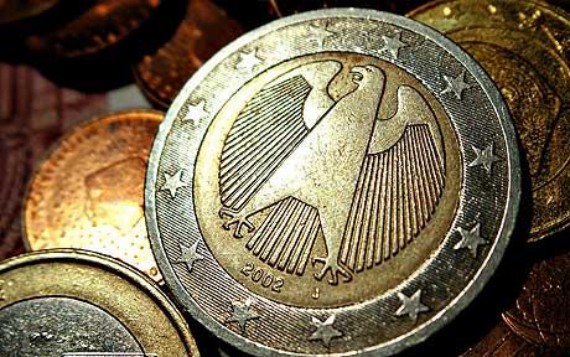 Spain has already announced on data showing that the economy grew 0.3% in the last quarter of 2013, marking a turnaround for the second consecutive quarter. The Madrid government now expects a growth rate close to 1%. The Dutch economy recorded strong GDP growth of 0.7% in the same quarter.

TweetEvery time we create a new password to protect our data on the Web the same question always returns: what will be safe? When…