The G20 will put a limit on the more and more aggressive strategies that corporations adopt to evade taxes. For now we know only the first step in the action plan that the OECD should have prepared by the end of July. According to a financial article on a blog called How to heat a green house, the theme affects in particular the Ministers of France, Germany and Britain who have spoken on this subject before the meeting of the G20. 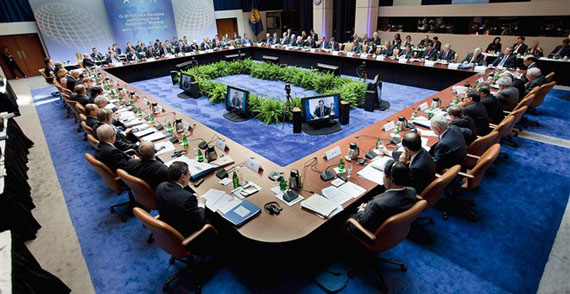 The British tax authorities in recent months will take action against big corporations, for example Starbucks, Amazon and Google. Of course, the countries also have an interest to continue to represent an increasingly attractive target for international investment. According to a report of the independent auditors KPMG – the customer is the British government – large companies look favorably on the tax regime in Britain which they say is more favorable for them than even the historically low-tax countries such as Luxembourg and Ireland.

Developed countries have the intention to avoid unilateral actions that would end only with the exodus of multinational companies to produce more permeassive regimes. The OECD has presented to the G20 Moscow’s first report on this issue. Multinational companies are taking advantage of all the technical legal shift profits to countries with little or no taxation and in this way they can pay the 5% tax on their profits compared to 30% of small businesses. 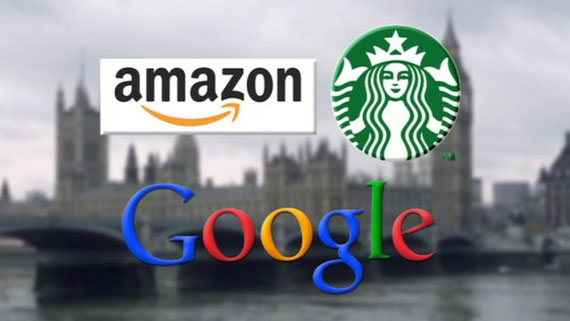 The idea is to change the international system of taxation which the German finance minister, Wolfgang Schäuble, established during his rule a century ago, according to the principles established by the League of Nations in the twenties of the last century.