It is one of the endemic problems of big companies that control popular social networks. They accumulate large amounts of users which are very difficult to make profitable investment with which to maintain its activity. Foursquare is one of them. The network dedicated to the geolocation is still looking for the holy grail of revenue, now mainly from advertising and is left wanting for something that itself is a clear object of desire, the data. The website Buzzfeed published yesterday that Yahoo was in talks with American startup to carry out an agreement with which it ceded the data accumulated during this time. We talk about 4.000 million check ins all over the world with information on such establishments. It would be neither the first as it already does with other companies nor the last time as already discussed other approaches with Apple. Foursquare asserts that one of the great movements in the social giants in recent months demonstrates the importance of the data. This is the purchase by Google for over 1.000 million Waze company dedicated to developing traffic maps in real time with the data of all its users. 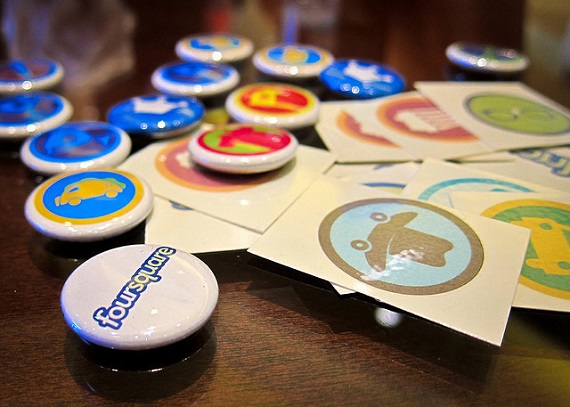 In 2011 the company received a shot in the arm in the form of private investment around $ 50 million. At that time, when it generated virtually not a single dollar of revenue, the company was valued at 600 million dollars. A year later it activated the advertising department and managed to reach two million dollars of revenue. Its business model was mainly based on advertising. It’s the only way they have found for now to monetize their platform, something that happens to the vast majority of leading companies in the sector except Linkedin which has managed to diversify their income much more.

Despite this, there remains confidence it will be able to find its way through this year and next. In fact, some forecasts are set in an arc between 15 and 20 million dollars for 2013. Although growth remains low for their big spending, it appears to be in scope for investor confidence but the impatience begins to appear.

TweetNearly 10.5 million citizens were poor in Italy in 2013, which mean that more than 16% of the population, increasing their number in relation…