According to Der Spiegel  the German Government is preparing one of the greatest post-war saving programs. The creator is Wolfgang Schäuble, Minister of Finance. The plan could only be applied after the national elections scheduled for September 2013 and is expected to cushion the effects of a potential sharp slowdown in the German economy or a worsening of the situation in the Euro zone. 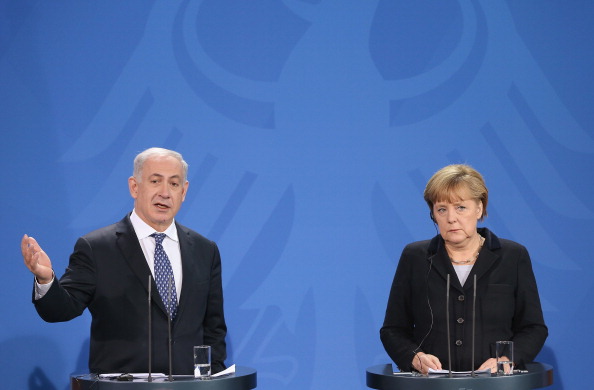 Germany prepares a plan of cuts

Among the measures being considered is the end of VAT reduced to 7%: It will return to 19% of goods such as books, food or tram tickets. This might find the Germans forced to stay at work after 67 years or even a greater cut of the pension for those who left work before that. 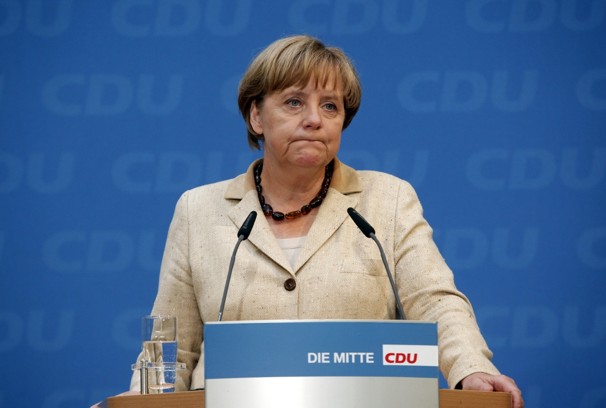 Also further cuts to health care for ten billion reduction in pension for the surviving spouse. The list could go on. If the above are applied it would be yet another silly move made ​​by Merkel. A country like Germany has negative interest rates, if you cut its spending power it will only worsen the already dire economic situation in which we are living.

TweetThere is credit and then there’s too much credit. Unfortunately some people do not seem to know the difference and end up taking more…