According to an unusual travel blog that focuses on economy news, it pulls air heavily on negotiations to raise the debt ceiling for the U.S. public between Republicans and Democrats. Primarily for the very hard message that President Obama launches at the Republicans: “The renewal of the debt ceiling simply allows the government to disburse payments under contracts with the Congress. Government must carry out an order. It’s the Congress that decides on the expenditure side, Congress has already authorized certain expenditures on many accounts about the past.” 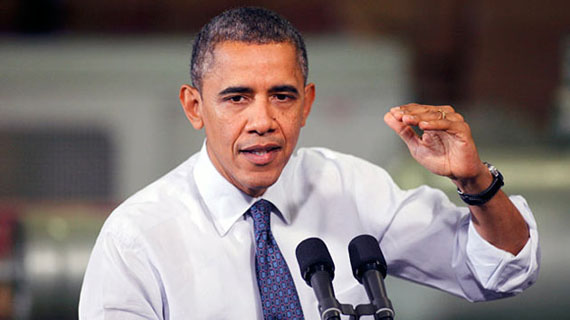 In other words according to Obama, Congress authorized expenses and if now it does not honor them it must assume the responsibility and overturn the government that is on him. The intention is clear, the president wants a deal but not with a gun to his head as possible default. Instead the Republicans use the middle of the debt ceiling as an instrument of pressure on the president. 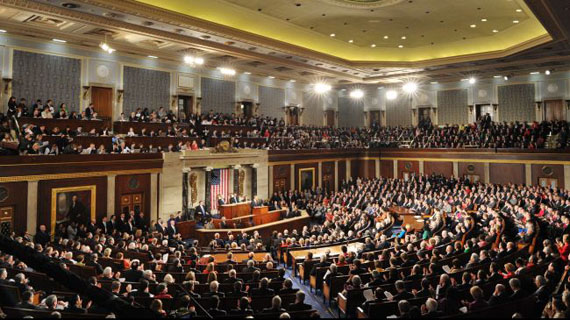 We will see what will be the developments. It may also be a move like a good cop, bad cop, where the president is part of the tough while his deputy is playing the role of soft. The fact is that assumptions about the cuts began to circulate that the only thing the Treasury could do is delaying the payment of bills of the defense or even move the payment of pensions. Of course the climate on the stock exchange with this news can not be good.

TweetDo you find it more and more difficult to make ends meet? If this has been going on for a while now, your financial…