The standoff between Republicans and Democrats cannot be closed by the end of February. From now the “sequester” has performed a series of automatic cuts in public spending by 85 billion U.S. dollars in 2013 alone. Barack Obama is looking for a last minute compromise but it is difficult to arrive at the signing of an agreement. The problem is that both parties believe that the lit match will remain in the hands of others. According to a source close to the U.S. administration “Republicans will give the first public outcry, it is they who made us get to this. The president had proposed a very fair and reasonable solution.” 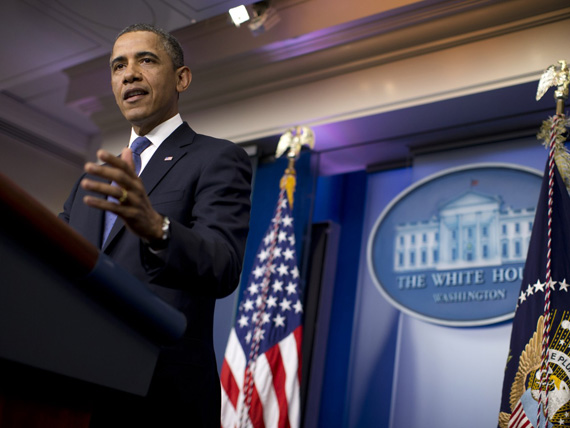 In essence he proposed a mix of cuts and tax increases while the Republicans just want to cut spending. With this unwillingness to dialogue they are having to endure cuts to defense for 43 billion dollars. For now, the stock market seems to be indifferent because the cuts will be gradual and the two sides could still reach an agreement in the coming months. Then the impact on GDP should not be as bad as predicted by initial estimates. They now speak of -0.5% and not more. 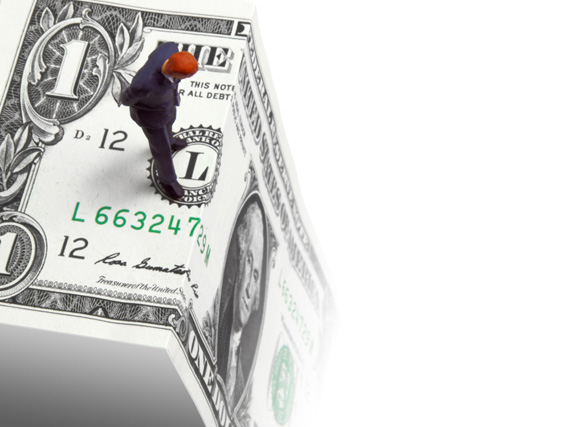 Impact is tolerable and the newly unemployed created by the cuts of civil servants could increase the labor supply of 300,000 to 400,000 units by making price control on any wage increase. Much will depend on when the media records the protests related to the reduction of related services to cut spending ie when for example flight delays will start because there will be fewer security staff or when the public kindergartens are closed.

TweetThe price of gold is taking a road that some analysts are calling of no return. After twelve years it could start a downward…