The National Commission on Informatics and Liberties of France, announced that imposes the maximum fine of, 150,000 euros, to the U.S. company Google, which still refuses to comply with French law concerning the policy on confidentiality of data Internet. Besides the fine, the Cnil also instructed Google to publish a notice regarding this decision on the main page of google.fr within eight days of notification for 48 hours. 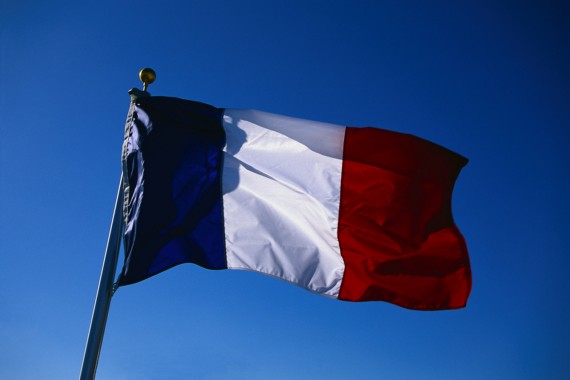 The dispute relates to the privacy policy of Google, which he joined in March 2012 about sixty regulations use a single, so merging the data services that used to be separate, like Gmail and Google+. The Cnil then asked Google to disclose the feasibility of personal data collected when a user uses Internet services or surfs in its search engine, and set a course for the conservation of such data. France also asked the American company to inform and obtain prior consent from users before installing on their computers cookies. 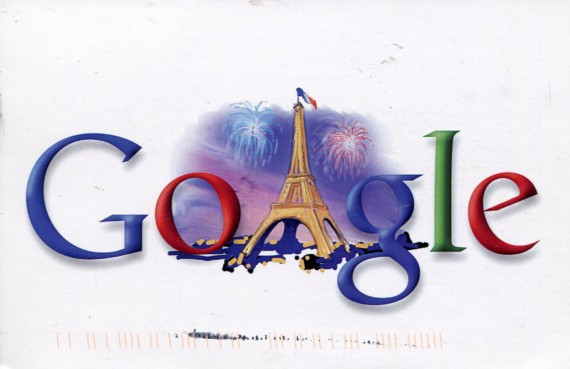 However in September 2013, Cnil found that Google has not implement the changes requested. In this context, the President of Cnil, Isabel Falk-Pieroten said he would appoint a rapporteur to start a formal sanction, as provided by the Law on Informatics and Liberties in three months. The Cnil is not the only one that has targeted Google. The new rules of confidentiality were denounced with one voice in 2012 by the competent data protection authorities and the then 27 EU member states, which had all called to comply with the European Directive on Informatics and Liberties. Six of these departments France, Germany, Britain, Italy, Spain and the Netherlands have gone even further and into action, each under the procedures that apply in their country. Therefore, the Spanish authority mandated to Google on December 19 to pay a fine of 900,000 euros for serious violations.