Fiat, the seventh largest automaker in the world, is now renamed to Fiat Chrysler Automobiles and announced that the company moves its headquarters away from Italy. Fiat, which recently merged with Chrysler, is moving the headquarters of its administration in the Netherlands and transfered their tax office in the UK. The company will also introduce its shares on Wall Street and will remain listed on the Milan Stock Exchange. The management of Fiat Chrysler argues that the movements are not designed to avoid paying taxes, despite the fact that Britain has a much more favorable tax regime for businesses than Italy.

In a statement the group said that they do not expect any significant change in taxes paid, while also indicated that recorded higher pre tax profit than expected in 2013, but expects lower earnings in 2014. The Italian company controlled the U.S. since 2009, but acquired the remaining 41.5% of the shares of this month. Earlier today, at the meeting of the Board of Fiat in historic headquarters in Turin, it was announced that net profit rose to 1.95 billion in 2013, from 0.9 the previous year.

The sales worldwide increased by 3% to 4.35 million vehicles, although the company continued to lose money in Europe. Net debt is increased slightly from 6.55 to 6.65 billion. The Board of Directors excluded the possibility to give dividends to shareholders, to maintain the level of liquidity. Observers point out that it remains to be seen if they will continue to operate and what role the production units in Italy, notably the historic Mirafiori industry. 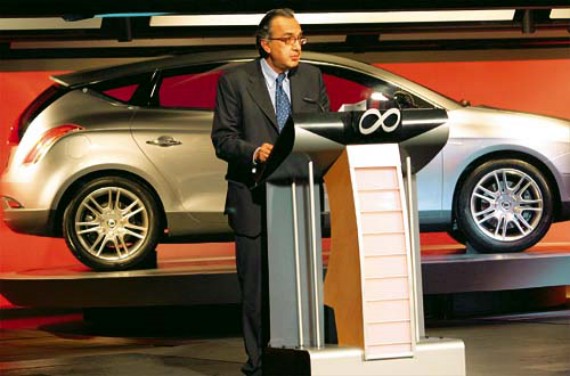 The Prime Minister of Italy Enrico Leta urged Italians to support the Fiat and its new incarnation. As the company will become a global player, the question of the tax office is a completely side issue, said Leta in Brussels, despite the possibility that the Italian state to lose revenue.

TweetThe optimism of the Spanish government to revive the economy and the consequent reduction of unemployment is contradicted, as the latest statistics resulted that…