The great instrument of social networking, Facebook, announced on Wednesday the acquisition of instant messaging application WhatsApp, a fee of up to 16 billion dollars, which is the most expensive acquisition in the history of the largest social network in the world, which just celebrated its 10th anniversary its foundation. Of the total amount, the 4 billions will be paid in cash and the remaining 12 billions will be given dividend in shares of Facebook. The social network also plans to pay 3 billion dollars in shares to founders and employees of WhatsApp in a period of four years after closure. The WhatsApp is going to connect one billion people. Services arriving at this level are an incredible value, said CEO and founder of Facebook, Mark Zuckerberg. 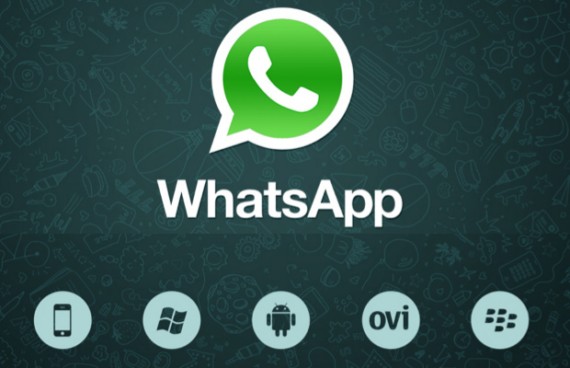 The WhatsApp has built a mobile messaging service in real time, which has been a leader and is growing very quickly, says in a statement that Facebook also notes that the service has more than 450 million monthly users, of which 70% is active every day, and more than one million people opened an account every day. The volume of messages sent via Facebook equivalent to total volume of SMS sent by global telecom operators. Investors, however, are not thrilled by the announcement of the acquisition and the NYSE’s share of Facebook fell by 4.50% to 65 dollars until 22:30 GMT in electronic trading after the close of the formal meeting.

TweetAre credit collectors hounding you, calling incessantly or even visiting your home unexpectedly? Maybe it’s time to face the problem head on and get…