The economic problems in the euro zone continue. What will happen in Cyprus? Nobody knows yet but it’s probable that at the end they will come to an agreement. There will be no fee but it is unlikely that there will be blood and tears from the maneuvers for Cypriots. 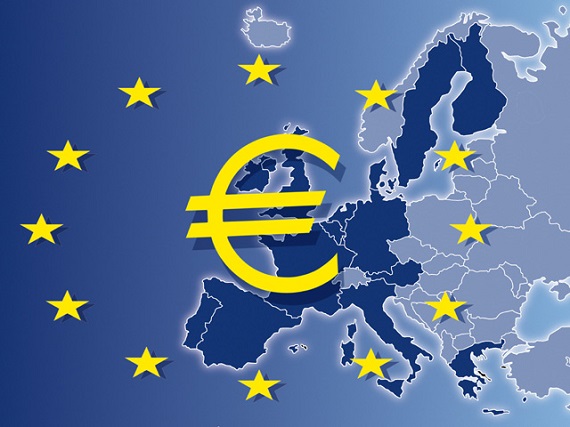 The problem is not whether Cyprus will remain in the Euro but how high the risk is for a contagion effect. Slovenia is not doing ​​very well. Suffice it to say that the non performing loans would amount to 20% of GDP. The government has already implemented a contingency plan but chances are that may not be enough. 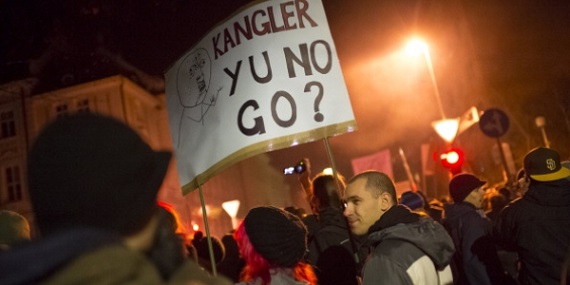 Also because the GDP last year was down 2.3%, it tripled the debt and their banks hang the sword of Damocles with the eventual failure of Greek banks.

The picture is still vague and financial markets fear does more damage than hail. In short, the risk of an implosion of the euro has not yet been averted.

TweetIn Britain it is already a reality: Facebook members can make money transfers in favor of their friends using the integration with the platform…