Everyone wanted to come to an agreement: three months of over 14 hours of non-stop negotiations to shave some differences, and so the 27 European Union countries have managed to finally find a compromise or agreement, in terms of banking Supervision. 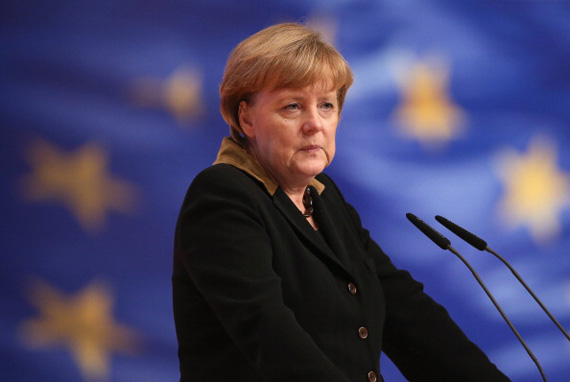 Nevertheless this represents an important first step because it is a transfer of sovereignty from the major system as well as an attempt to respond to this crisis. For now the European Central Bank will monitor major institutions directly, between 150 and 200 of them. The other banks will still be subject to the supervision of the national authorities even if the ECB will have a general right of control over these institutions. 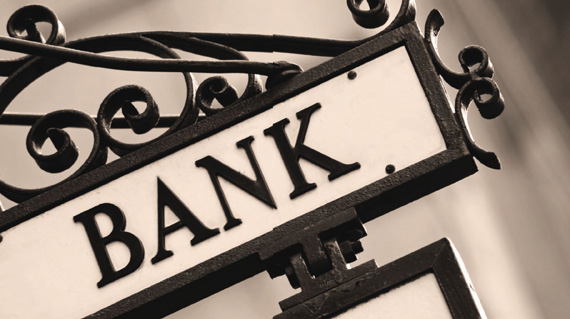 Everything starts in just over a year, until January 1 of 2014 but there may well be some delay. Which are the banks that are under the control of the ECB? The most of those with assets greater than thirty billion euro. The Institute of Frankfurt will also deal with banks at all times. A discretion contours which is still imprecise.