In recent times many have pulled off the term “currency war“. Everything is born from the recovery policy decided by the new Japanese Prime Minister Shinzo Abe. The idea is to jump start an economy in plaster from years of economic growth barely perceptible exploiting the aggressive action of the central bank, the Bank of Japan.

The Japanese central bank as well as the Federal Reserve are entering into the financial system huge amounts of liquidity. For this reason the two currencies should depreciate relative to the euro and make less expensive exports to the Continent – of course the reverse is true for imports. The risk is that you end up repeating another error experienced during the Great Depression, the war between the currencies that had led to an increase in tariffs and a reduction of international trade with further heavy impact on employment. 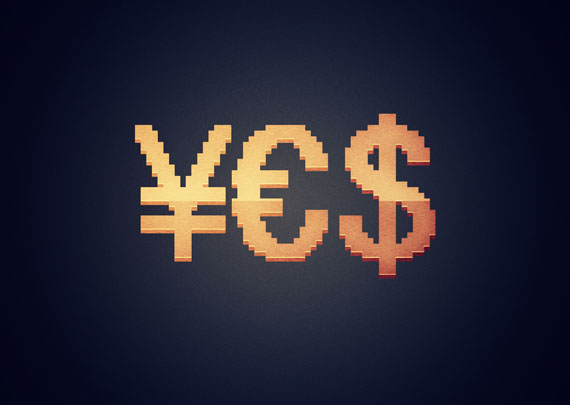 At that time everything was born from competitive devaluations carried out by Britain. These things therefore know the central bankers are unlikely to come to that point. Remaining on the table is another problem: the European Central Bank has secured the Euro area, but our currency is overvalued compared to most other currencies. 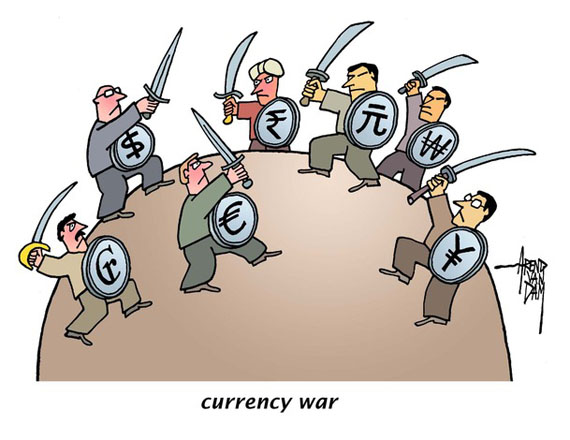 A desperate help, but it would take a holy alliance between the other European countries to conduct. The Germans are still obsessed with price stability after the tragic experience of the level of inflation that occurred during the Weimar Republic. Something must be done to cure their paranoia inflation.

TweetManaging one’s personal finances can be such a struggle for some people. This doesn’t mean though that keeping one’s finances in order isn’t doable….