A lot of money for Microsoft, however this time it is not income but a maxi fine imposed by the EU. The rich also cry at times. Although in this case the word “rich” is a little restrictive but so be it. Microsoft, the computer giant, was in fact condemned by the EU to pay a fine of no less than 561 million EUR for failing to comply with the agreements on the choice of browser. 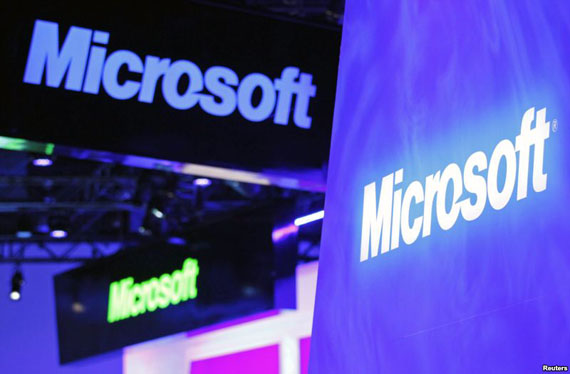 Brussels is no joke at all. It seems that the whole issue goes back to December 2009 when Microsoft pledged to provide all users of Windows a screen where they could choose which browser to use for surfing the Internet. Too bad that with the advent of Windows 7 Service Pack 1 all the good intentions Microsoft initially had suddenly disappeared. In fact, from February 2011 to July 2012 the Internet Explorer browser has been the default for all. The direct consequence was that over 15 million users in Europe have had to adapt to this system of navigation to their expensive deluxe computers when they did not have any other option of choice in the matter. 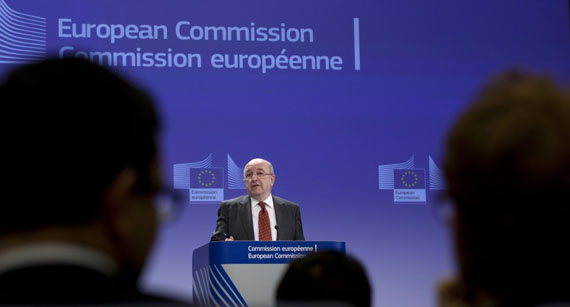 The giant technology of the world has basically confirmed everything that the Commission has noted in regard to this issue which has cast suspicion on Microsoft abuse of dominant position in the relationship between Internet Explorer and Windows. It would not even be the first time.

TweetAlthough the vast majority of Europe is not at all optimistic about the immediate future, many savers caress the idea to start investing across…