At least 22 European banks are expected to engage fund increases, after assessing the quality of their assets, according to the report of the European Banking Barometer, Ernst & Young, for the first half of 2014. The majority of European banks has increased its funds, sufficiently in order to cope with the qualitative assessment of their assets and stress tests. However, members of 22 banks among 294 across Europe, argue that they will need to raise funds after evaluation. In addition, 43 reported the possible need to go in search of funds. 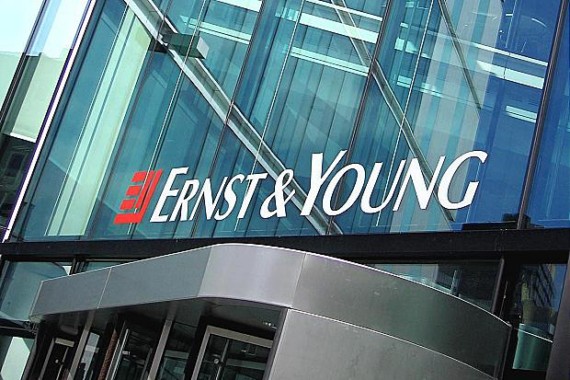 Meanwhile, executives from European banks, appear promising for the development and economic performance this year and expect to increase both lending to the real economy and the wages of their employees. Research in all eurozone markets participants, showed that on average about 30% of banks can not foreclose further fund increases after the AQR. A significant minority of the whole sample of European banks felt certain that they will need to raise further funds after the AQR, while a further 20% believe that they may need to raise funds. Banks in Germany were more optimistic, as only 4% believe that they  should raise their funds, while 2% can not rule it out. 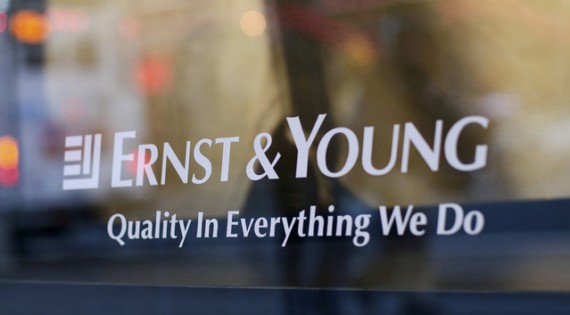 The survey was conducted in March 2014 and until the end on April 4, six eurozone banks had already gone to the fund increase. By April 4 the eurozone banks had drawn 11 billion dollars, compared with the 2 billion dollars in the same period in 2013. Since then, 10 other banks have announced plans to increase funds before they even do it in practice. Overall during the year, European banks have already gathered 35 billion dollar funds, 70% more than the same period in 2013. 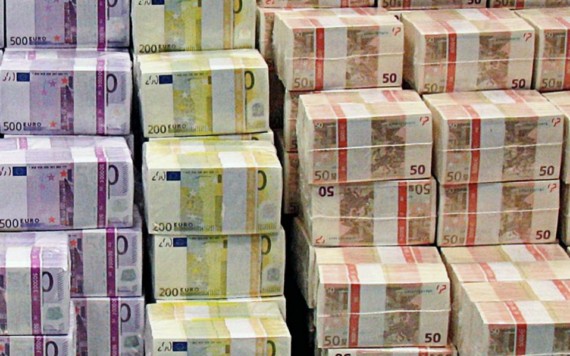 The 30% of banks still expect to have to raise its forecast this year. Most likely collected by banks in Spain and Austria. Banks in Spain have concerns about sovereign debt problems, while they are forced to adjust the value of their real estate portfolios. Banks in Austria are less optimistic about the economy and are more exposed to the Eastern Europe. However, due to improved economic conditions, 23% of the banks believe that they would be able to reduce their forecasts for the next six months, compared with the 14% in the second half of 2013. Several banks provide further job losses in Austria (53% of banks), France (40%) and Switzerland (35%), where cost reduction remains a key concern. 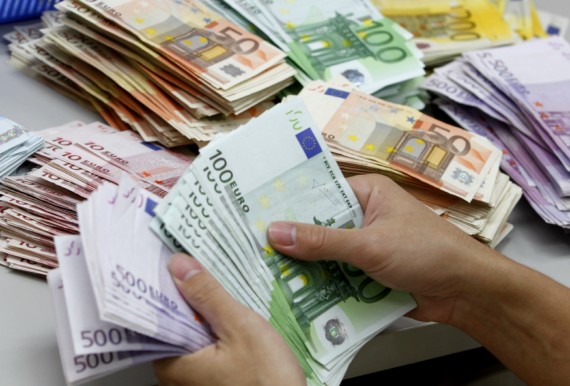 However, the Nordic countries and the UK, where banks have begun to focus on the development, almost half of respondents expect to increase their staff. However, the majority of bankers believe that their wages will remain relatively stable with 28% down pay increases. 25% of respondents provide wage increases of 2% or more in 2014, exceeding the current rate of inflation in the euro area and the average wage inflation in Europe. At the upper end of the scale, 4% of respondents expect double digit salary increases.

TweetFrançois Hollande, the first French president to visit in 30 years the Silicon Valley after François Mitterrand, has completed his three day official visit…