Over the past year the Milan Stock Exchange recorded a +10% and +12% from Wall Street. The euro has recovered against the dollar and the bonds of so called PIIGS are recovering share. The picture is positive especially when compared to the previous twelve months but to understand what will happen in the future we need to have a crystal ball. Like fashion changes every day, the stock market changes really quick especially during hard times and that makes investing not an easy job. 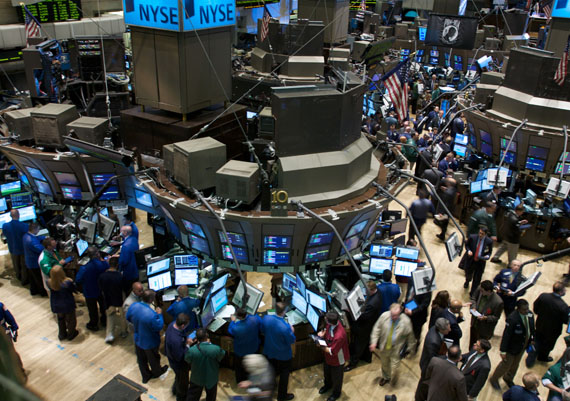 According to Goldman Sachs Italy could be in for a positive surprise while Greece appears to be a localized phenomenon after the progress made at the beginning of December. But still there is not much to be happy about regarding the difficulties of Spain. In particular, when it comes to investing, a lot of things depend on the banking sector and the coming elections in Italy and Germany. 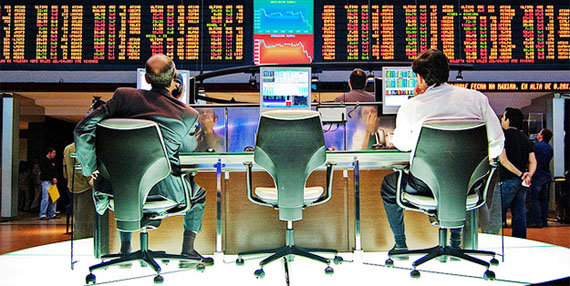 Several actions have very low prices. Prices that haven’t been seen for twenty-five years. Likely a rebound is prone to happen. Investors are also optimistic with regard to government bonds, particularly the people who have returned from the preferences of large investors.

TweetFinally, you now have a degree. Congratulations! Now, you’re getting a job. You’ll finally be able to get a place of your own, buy…