There is no doubt that China and India will lead the list of the most promising countries for economic growth over the next twenty years. But taking into account a number of other parameters (size of the economy, current income and prospects, investment profile, foreign investments, commodity dependence, openness to trade, economic stability, inflation, demographic trends, human capital and exposure to eurozone) we can complete the list of future with other BRICS countries, some of which are very surprising. 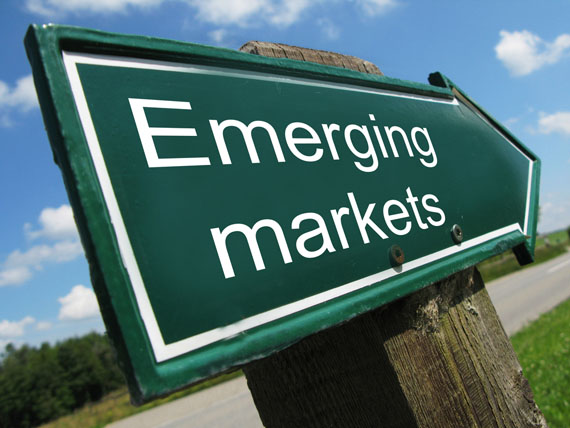 As you can see, at the top are Asian countries with the only exceptions of Brazil and Nigeria. Asian economies win thanks to their openness, stability and demographic trends. But Latin America is the second most promising. Eastern Europe and the Balkans are at a disadvantage because they are strongly influenced by the eurozone crisis with the exception of Turkey and Poland. Note that none of the advanced Western countries on this list of countries are growing: they are penalized by the lack of population growth and GDP growth will be very limited in the future.

The biggest surprises undoubtedly consist of Tanzania (12th place), Uzbekistan (20°), Iraq (22°) and Uganda (30°), benefiting from the perspective of population growth and the potential social reforms and infrastructure. China, India and Indonesia being at the top of the list is not surprising: this is due to the size of their economies: a small economy, though growing by 20% per year is never very attractive to investors.

Russia has always been one of the fastest BRIC club of nations growing together with China, Brazil and India, but it is only eleventh in the index of the most promising destinations for investment. The reason is to be adduced in parameters such as the lack of legislative organization, increasing average age of the population, widespread corruption and a heavy dependence on exports of raw materials. However, if they had implemented the necessary reforms they could improve their position significantly.

TweetOn May 21 last year the Decree of the Government was published in the Official Newspaper introducing technical rules on advanced electronic signature. There…