Taxation has always been jokingly referred to as “Legalised Theft” but the humorous aspect of this description is starting to look increasingly threadbare with the government’s latest move towards direct recovery of seriously overdue tax by effectively dipping into taxpayers’ bank and building society accounts – a practice that is euphemistically described as “Direct recovery”. Now, one of the leading providers of UK tax services, Baker Tilly, who have been engaged in consultation over the proposed new powers, has come out with a sometimes withering critique of the proposals as presently constituted.

As part of the consultation process, HMRC has been detailing its preliminary ideas regarding the new power, direct recovery of debts, and been inviting leading tax services experts to present their views on how the measure might best be implemented including what possible safeguards might be built in to ensure that debtors are not dealt with in an unbalanced, disproportionate way and suffer undue hardship as a result.

Those in the tax services industry seem particularly concerned as to whether such a power should be introduced in the first place and are questioning why this was not first discussed as part of the consultative process. 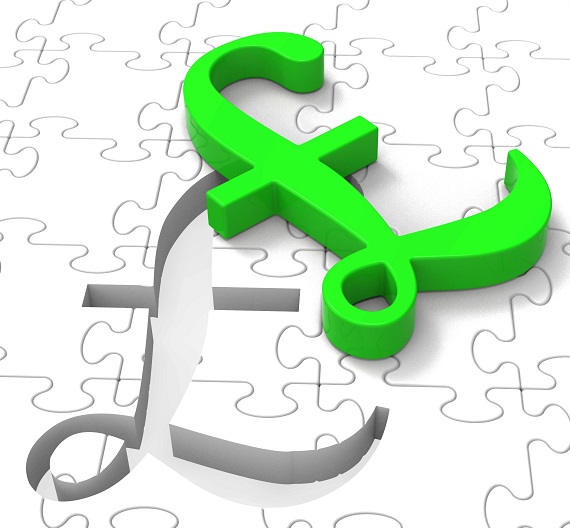 One of the reasons why HMRC appears to justify the introduction of such a draconian measure is the fact that similar powers are already widely used overseas. However, tax services professionals who also work internationally are aware of taxpayer resentment in many countries where direct collection already takes place and, also, of general acceptance in other countries of a form of direct debit system where taxpayers do not have to worry about actively paying tax bills that have been already agreed. The bottom line as far as the tax services community is concerned is that HMRC is notoriously prone to errors that are often widely publicised leading to scepticism and likely resentment amongst taxpayers at large.

Experts on tax services are likely to focus heavily on this ability of the taxman to get it wrong on so many occasions and will certainly insist on independent court approval at the very least ( in the same way as bailiffs have to obtain court orders before finally confiscating goods and property ).

The same tax services professionals, who generally speaking would probably prefer taxpayers’ bank accounts and ISAs etc. simply to be temporarily frozen rather than raided, are also likely to insist on sufficient safeguards being put in place to ensure that individual taxpayers do not suffer undue hardship as the result of direct recovery. In the case of individuals, this clearly means being deprived of sufficient resources for day to day subsistence while, in the case of businesses, HMRC would be urged not rely on historical data when deciding if direct recovery of funds would result in individual businesses getting into serious and even terminal cash flow difficulties.

In this latter respect, tax services specialists are likely to insist that ample regard is given to future financial projections and cash flow forecasts as well as the historical information.

The final possible area of contention according to the tax services lobby is the thorny subject of the taxman’s powers when it comes to assessing a taxpayer’s ability to pay an overdue tax demand. Tax services professionals are all too keenly aware of the existing limits to HMRC’s information gathering powers and are quite emphatic in opposing any open-ended access to taxpayer information that might transgress these well-established boundaries.

If you would like advice on any element of tax, Baker Tilly’s team of tax services experts would be delighted to discuss your requirements with you.

TweetBuilding a good credit standing is hard work. Destroying it, however, can be quick and easy. Considering that it dictates how your financial life…