If the confrontation of Europe with Russia and Ukraine escalates because of the broader economic sanctions imposed over 6,000 German companies having transactions with that country will suffer from catastrophic losses, warned a German trade association. About 6,200 German companies operate in Russia, some of them are very active, said Anthony Berner, head of the export companies BGA, in an interview with Dortmunder Ruhr Nachrichten newspaper which is published in the current sheet. For us, economic sanctions would be a true disaster. 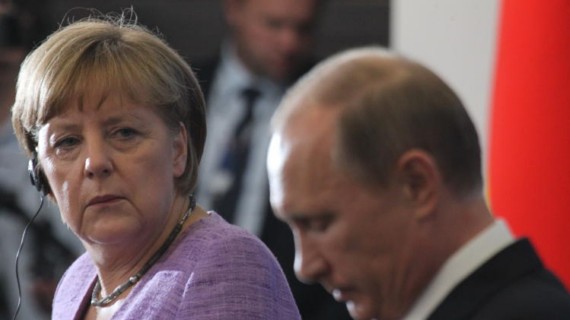 The European Union leaders, including Chancellor Angela Merkel which played a leading role in failed attempts to convince the Russian president Vladimir Putin not to annex the peninsula of Crimea, reacted by imposing travel bans and committing resources 33 persons considered closely related Putin and preparing to impose broader economic sanctions. The Berner also noted that energy prices will rise if the crisis lasted, but it is unlikely that Moscow to stop all deliveries of energy in Germany, which imports more than 30% of the oil and gas it consumes from Russia. 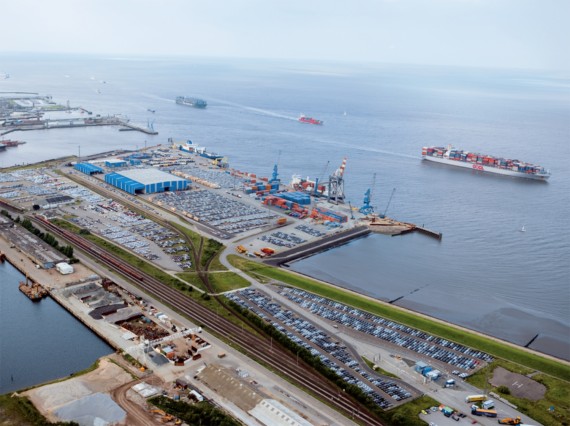 The so called wise men, a group of economists that advises the German government on economic policy issues, estimated that the Ukrainian crisis is the greatest global threat to global growth and especially for the development of Germany, referring to the importance of Russia as regards energy exports. The BGA had reported last week that a trade war would be detrimental for Germany but for Russian economy would be an existential threat. The bilateral trade between Germany and Russia, which amounts to about 76 billion euros per year, reduced in volume last year.

TweetThere are many benefits in automating your finances like credit card payments and other bills. Aside from not being late on payments because of…