The Decree of Making recently launched by the Government introduces news regarding homes and mortgages. Among the more than eighty articles that make up this measure for growth and simplification approved by the Council of Ministers on the 15th of June and published are in fact measures on the subject of real estate and mortgage installments. 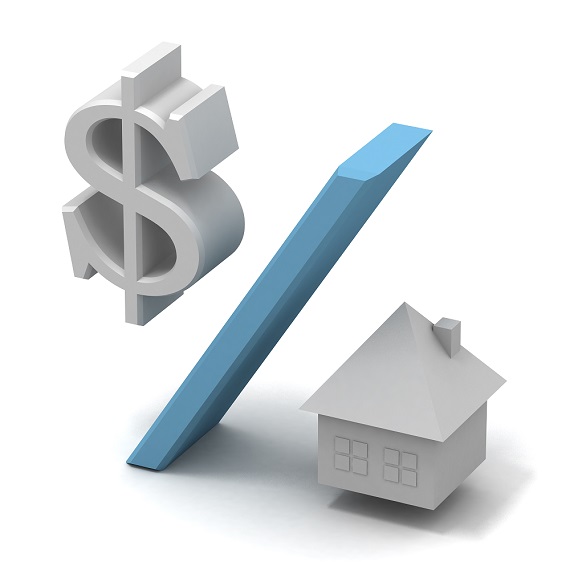 The main innovation concerns the event of late payment where the collecting societies can no longer foreclose on the debtor’s home, as long as this is the only property owned by him and that it is also his primary residence. Excluded from this measure are the first luxury homes and villas, for other properties, including second homes, expropriation may proceed only if the debt with the IRS will exceed 120.000 EUR instead of the planned date. The period that must elapse from registration of the mortgage in the actual execution of expropriation has also been increased from four to six months. 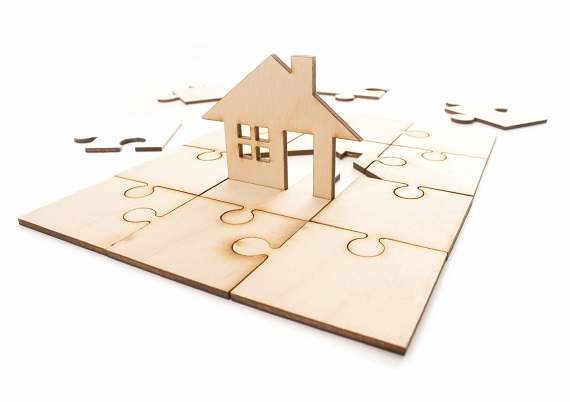 Other changes include loans to citizens in difficulties with payments of installments will be granted five months instead of two, before the expiry of the extension. The possibility to pay in installments will also be lost after the failure to pay installments of eight instead of two. The duration of the deferral granted to those who have liquidity problems can ultimately be extended up to 120 rate instead of 72. The goal of the executive is that these measures together with other news including the maxi decree help the country’s recovery.

TweetIt may seem a contradiction of sorts, but lenders will check on your credit history to see if you’re worthy to be approved for…