Remember the question of American college debt of which we spoke long ago? In the United States this represents a huge problem, a real bomb set to explode sooner or later. Our sources report that in the first two months of 2013, unpaid student debt amounted to as much as 3 billion with an upward leap by as much as 36% since last year, even though it was already a year of crisis. Many graduates remain unemployed or take up precarious jobs with or without money in the slow recovery of the U.S. economy. 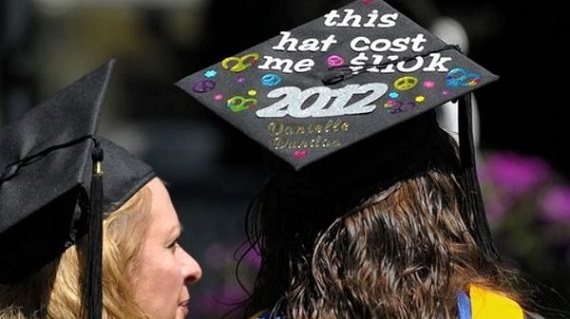 Apart from the funny optimistic allusion to the recovery, the report adds that many of the unemployed have returned to study in the hope that greater specialization will help them find work, thus engaging in additional loans. Since the higher education brings better job opportunities many students decide to continue on this path and end up not paying. 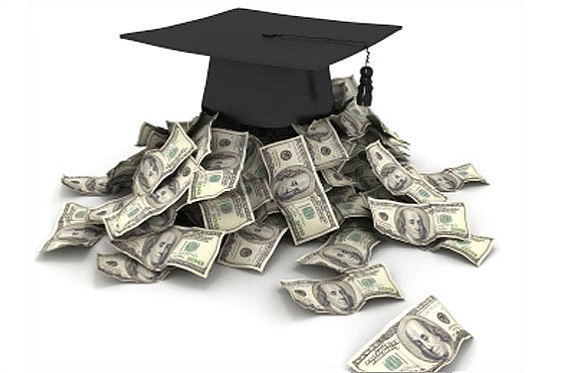 All this is for Americans is a Copernican revolution. Their education system based on private schooling is also based on the axiom carved in stone that ‘The more money you borrow for school, the more qualified you will be for the job that you will earn’. Today, many qualified graduates find themselves in the middle of the road to twiddle their thumbs and on the rump with a huge amount of debt equal to a mortgage to buy a house. An extremely difficult situation to get out of and certainly not a good start to their lives what not with not paying the university debt classified as delinquency.

TweetThe first economic power in Europe for 2013 will be Britain, which will overtake France and Germany, according to a study by the Center…