Crowdfunding has been an exciting and interesting phenomenon to gain momentum in recent years. It’s a concept that those in the app world – from the developer to the app marketing agency – are watching closely as apps and app-related products feature prominently and frequently among the many crowdfunding success stories.

Kickstarter, Indiegogo, Bitcoin, Gofundme… the choice of crowdfunding platforms continues to grow, and the sheer variety of projects seeking funding is mind blowing. This is in fact a beauty of crowdfunding that is shared with the app marketplace – the scope for so many different forms of solutions, tools and entertainment to be presented to people with a huge variety of requirements.

For some crowdfunding means innovative and groundbreaking new gadgets, while for others it’s a way of getting a movie idea onto the big screen. Meanwhile people are giving generously to individuals, families and communities who are perhaps battling illness or recovering from a tragedy. So where do apps fit in with the crowdfunding revolution? 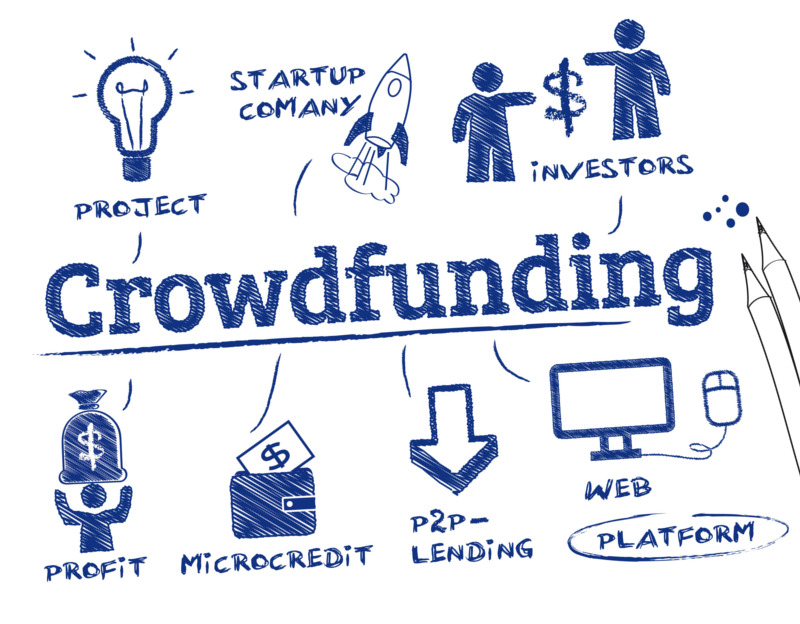 Well crowdfunding has been used to develop some apps, or indeed products which are significant to app users. Take the Pebble wristband for example. This wristwatch interacts with smartphone apps to give you convenient and discreet notification of calls, emails and app alerts on the digital watch face. Pebble became one of the highest funded ever projects on Kickstarter, generating $1 million in just over a day and raising more than $10 million by the end of its campaign – all allowing the people at Pebble to go full steam ahead and deliver this popular product.

A fairly recent one to look out for is SkyBell – a very interesting new idea funded on Indiegogo, with an important role for the app. SkyBell is a small unite comprising a doorbell button and camera system with audio and microphone. From the app on your phone you can see who has rung the bell and interact if required. Nipped out and missed that delivery? Simply tell the courier where to leave the package via SkyBell.

Pebble and SkyBell are American creations, but there has been plenty of crowdfunding success closer to home. Parcelgenie is a UK developed app that, incidentally, was funded by a UK Based crowdfunding platform (Angels Den, with its speedfunding concept involving angel investors). The Parcelgenie app offers users a fun and thoughtful way to cheer up or congratulate loved ones. Via the app you can purchase a small gift (choices include sweets and soft toys) and send it to your friend. You don’t even have to have their address details – they’ll receive a text message prompting them to enter their address details and then the gift will be packaged and dispatched to them.

If you have your sights set on developing an app with a difference make sure you consider a mobile app marketing agency and don’t rule out crowdfunding for making that dream a reality.

Tweet The new liberal government of Tony Abbott in Australia unveiled the most strict budget of the last 20 years. The austerity measures of…