The Credit Suisse pleaded guilty of helping wealthy American clients to tax evasion and agreed to pay a fine of 2.6 billion dollars to the U.S. authorities. It is the first financial institution to admit his guilt before the American justice for two decades, said the U.S. General Attorney Eric Holder during a press conference. This is the highest fine ever imposed on a bank tax case. The Swiss UBS also agreed to pay a fine of 780 million dollars for a similar case in 2009, without accepting their guilt. 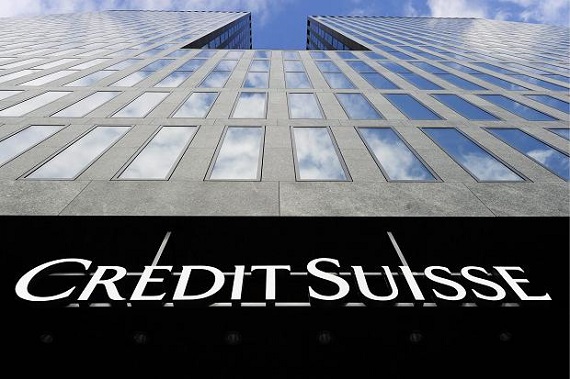 The Credit Suisse actively helped its clients to make false statements to the U.S. tax authorities by hiding their assets and income accounts in illegal and unregistered banks, said Eric Holder. However, Credit Suisse will be able to maintain operations in the United States. It has changed the way it works in order to prevent following wealthy Americans to hide their assets but so far they have not revealed any of the customers names to the American authorities. 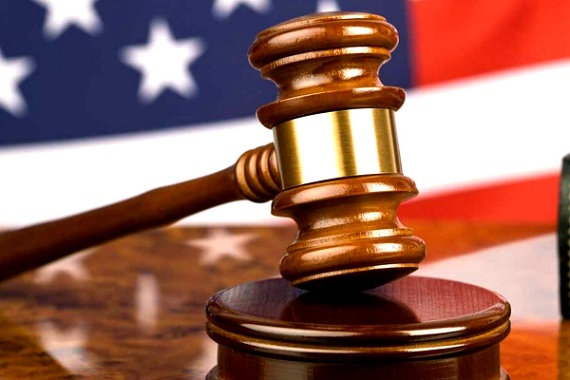 We are very sorry for the omissions in the past U.S. border cases, which led to today’s settlement, said Credit Suisse’s chief Brady Duggan. The full settlement of this case is an important step for us, said a written statement, adding that the bank has not found any significant impact on its business. From Bern, the Swiss Federal Council welcomed the outcome of the case. 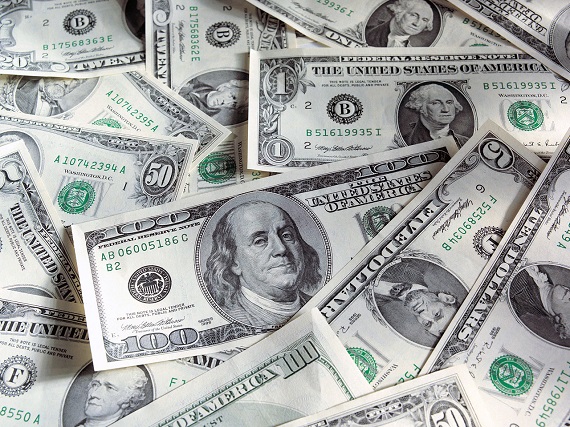 The Obama administration achieves thereby the admission of guilt of a foreign bank, which is not secured by national banks such as JPMorgan Chase, in the case of high risk mortgage loans. No institution is above the law, whatever its size, said the U.S. Attorney, two weeks after he had expressed their determination for the completion of ongoing investigations against the banks. 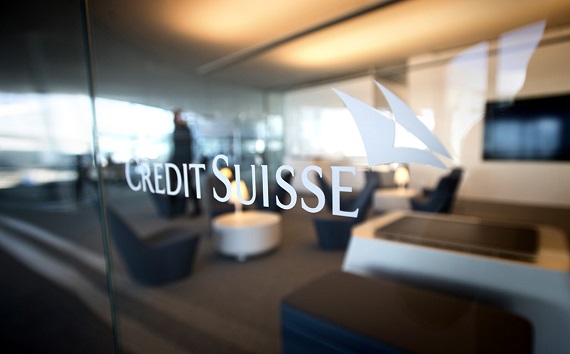 The Credit Suisse is included in 14 banks based in Switzerland against whom there is an investigation for tax evasion. Asked about the difference in treatment towards foreign and U.S. banks, Eric Holder vowed that institutions will not be treated differently because of their nationality.

TweetThe French Minister for Agriculture banned by decree commercialization, use and cultivation of the genetically modified maize MON 810, produced by the U.S. Monsanto…