In a move aimed at supporting the declining property market in China, four of the country’s top banks are poised to ease mortgage rates. 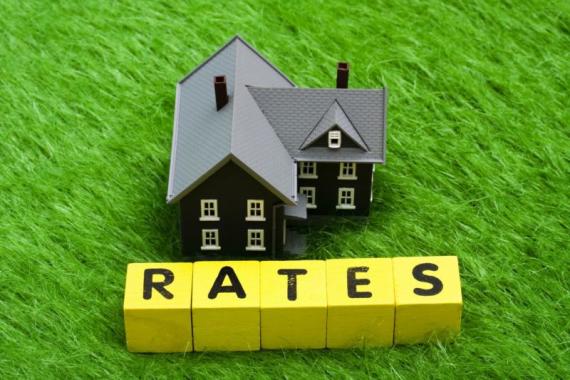 21st Century Business Herald, a Guangzhou-based newspaper, cited unidentified sources at Industrial & Commercial Bank of China (ICBC) and the Agricultural Bank of China. Furthermore, the paper mentioned that executives from the Bank of China – which is the fourth largest lender in the country – met to discuss the adjustment of mortgage policies.

Housing demand has been clamped by tight credit and this is even after the central bank asked the biggest lenders to speed up the granting of mortgages on May 13. Such restrictions were removed in 37 of the 46 cities where they were imposed as of September 3. This was done in order to alleviate the decline in sales. Although this was implemented, Centaline Group – parent of the biggest property agency in China – said that home buyers still had a wait-and-see attitude.

In August, home prices dropped from the previous record in July in 68 of the 70 cities tracked by the government – this includes Beijing and Shanghai. This statistic is gathered from the National Bureau of Statistics. In addition, the bureau mentioned that this was the most since January 2011, when China changed the way data was compiled. 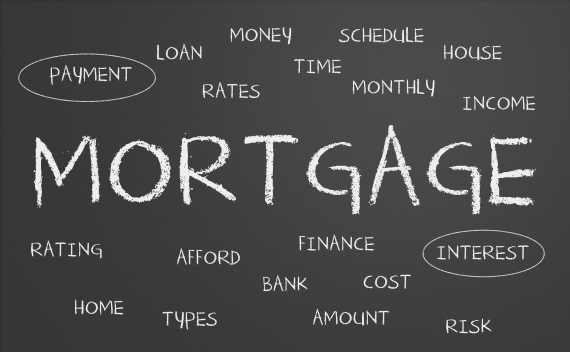 This year, first-time home buyers weren’t given mortgage-rate discounts by banks. The rates in Beijing and Shanghai were the same as the benchmark rate set in July. In Guangzhou, these rates were 5 to 10 percent higher than the benchmark rate.

TweetCrowdfunding has been an exciting and interesting phenomenon to gain momentum in recent years. It’s a concept that those in the app world –…